Winning run over for Aussies at Winston-Salem

Australian Max Purcell has lost in the third round at an ATP 250 tournament in Winston-Salem. 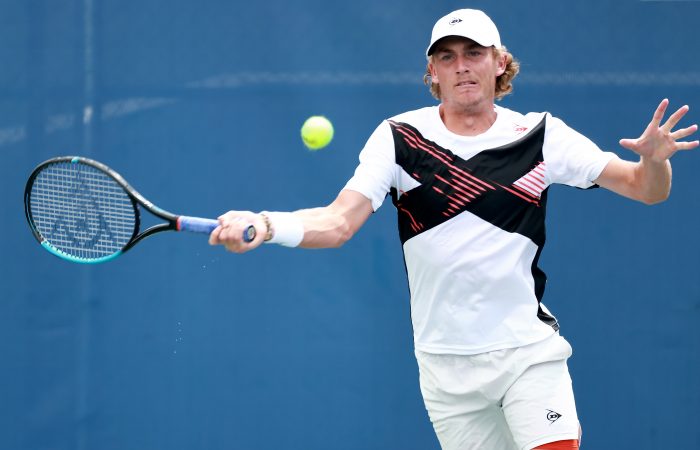 The 23-year-old, who entered the draw as a lucky loser and then scored an impressive victory against compatriot Jordan Thompson yesterday, lost in the third round of the men’s singles competition today.

Purcell now heads to New York, where he has received a main draw wildcard for next week’s US Open.

In doubles action, Australian combination Luke Saville and John-Patrick Smith had a match point in a second-set tiebreak during their quarterfinal match today – but were left ruing their chances after failing to convert.

El Salvador’s Marcelo Arevalo and Matwe Middelkoop of the Netherlands fought back to record a 3-6 7-6(6) [10-7] victory in a one-hour and 51-minute battle.

Saville and Smith will team up again at next week’s US Open.