Australian Astra Sharma is through to the quarterfinals at a WTA 250 clay-court tournament in Italy. 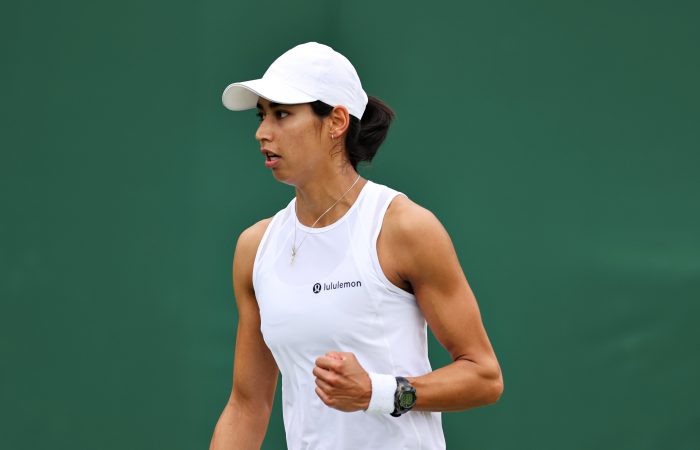 Australian Astra Sharma has reached the fourth WTA-level singles quarterfinal of her career – and her third this season.

The 25-year-old continued her impressive 2021 form to record a 6-4 7-5 victory against Russian Natalia Vikhlyantseva in second-round action at a WTA 250 tournament in Palermo.

Sharma had too much firepower in the one-hour and 47-minute battle, serving four aces and winning 71 per cent of points on her opponent’s second serve.

World No.121-ranked Sharma sets up a quarterfinal showdown with top-seeded American Danielle Collins, who eliminated Australia’s Maddison Inglis in the second round.

Collins scored a 6-4 6-1 victory against Inglis.

Sharma has never previously played Collins, who is ranked No.44 and is a former Australian Open semifinalist.

The Aussie has a 2-1 career win-loss record in tour-level quarterfinal matches – and went onto win the title in her most recent final eight appearance, at Charleston in April.