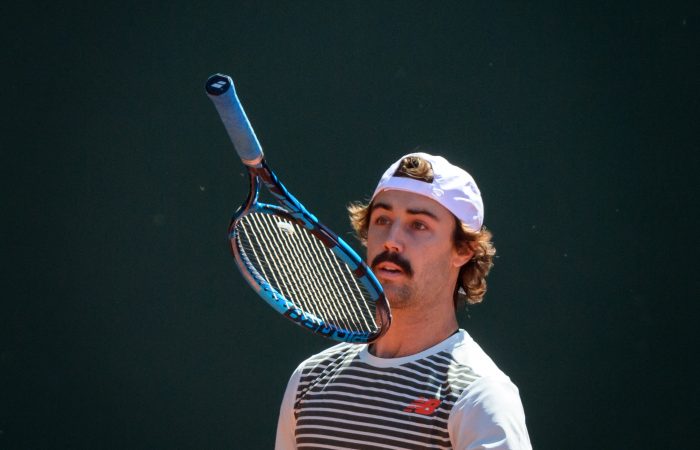 It has been a tough start for the Aussies at an ATP 250 tournament in Geneva this week.

It leaves John Peers, who is playing doubles with New Zealand’s Michael Venus, as the last remaining Australian at the event.

Rain prevented Australia’s Ajla Tomljanovic from playing her opening match at a WTA 250 tournament in Belgrade.