Alexei Popyrin is now Australia's No.4-ranked man after rising to a new career-high of No.61 this week. 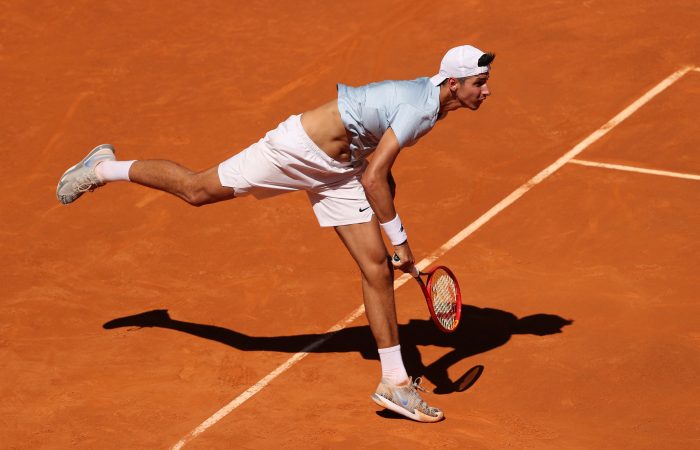 Alexei Popyrin’s impressive on-court performances have been rewarded with a new career-high ranking.

The 21-year-old Australian, who has built a 15-8 win-loss record so far this season, rises 15 spots to No.61 in the latest ATP Tour men’s singles rankings after reaching the third round in Madrid last week as a qualifier.

After a finals appearance in Madrid, Ash Barty has extended her lead atop of the WTA Tour singles rankings. Barty’s total ranking points now exceed 10,000, putting her 2440 ahead of No.2-ranked Naomi Osaka.

Storm Sanders rises to a new career-high of No.165 this week after reaching the second round at an ITF tournament in America, while Olivia Gadecki jumps 43 spots to No.525 after winning her first professional singles title in Turkey.

Marc Polmans is the biggest mover in the latest ATP Tour doubles rankings for the second consecutive week.

The 24-year-old from Melbourne rises seven spots to No.116 after claiming back-to-back ATP Challenger titles with Ukrainian Sergiy Stakhovsky in the Czech Republic.

Ellen Perez improves four places to No.43 in the latest WTA doubles rankings after reaching the Madrid quarterfinals.

Storm Sanders had a great week too, winning her 13th career ITF doubles title alongside American Caty McNally in Charleston. Despite her title-winning run, Sanders drops one spot in this week’s rankings.