Millman returns with a win in Cagliari

John Millman kicks off his 2021 clay-court season with an important win over Federico Coria in Italy. 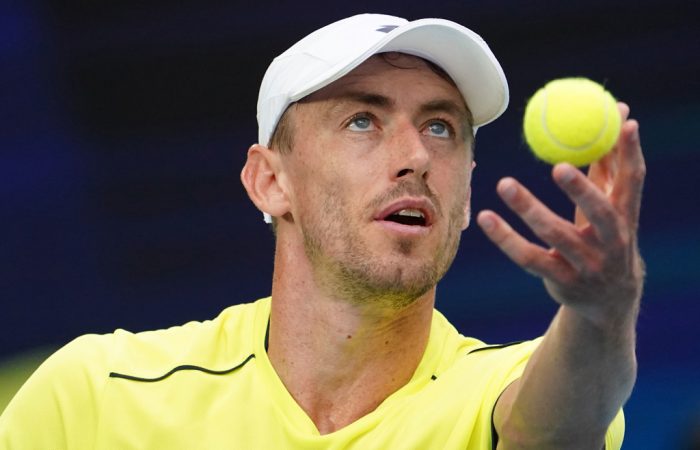 John Millman has returned to some winning form on clay in Cagliari, the Australian defeating Federico Coria 7-6(5) 3-6 6-3 to end a six-match losing streak.

It marks a first ATP singles win since the Queenslander defeated Michail Pervolarakis, a world No.462 from Cyprus, at the ATP Cup in January.

Millman worked hard for his victory at the ATP 250 tournament in Italy, battling for more than three hours to overcome the Argentine.

It sets up second round with Laslo Djere from Serbia. The No.44th-ranked Millman won his only other match against the world No.57, doing so at 2019 Wimbledon.

Sharma suffered a three-set loss to Giulia Gatto-Monticone in the first round of Bogota, while Sanders was unable to maintain winning momentum against No.3 seed Petra Kvitova in Charleston’s second round.