Australia's Jordan Thompson wins his second three-set battle in as many days to progress at the Great Ocean Road Open at Melbourne Park. 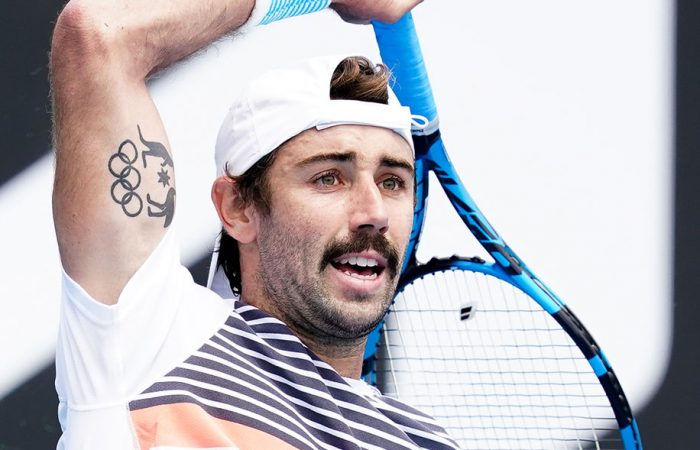 The No.11 seed moved into the third round with a hard-fought 6-4 3-6 6-3 victory over France’s Pierre-Hugues Herbert at Melbourne Park today.

“He’s a tough player. He’s a world-class doubles player, world-class singles player,” Thompson said. “He plays on the edge, takes a lot of risks, and even in that last game, he pushed me. I had to serve it out pretty tough and save a break point. It felt like he was red lining, going after everything. I was just ready to move and just try to make as many balls as possible.”

Noting an improvement on serve from his opening round, Thompson is thrilled to be getting valuable match practice this week.

“I haven’t played anything since October, November. It’s good to be playing matches,” said the world No.52, who remains alive in both the singles and doubles draws this week. “Already played three in two days, got more to come. So it’s great prep.”