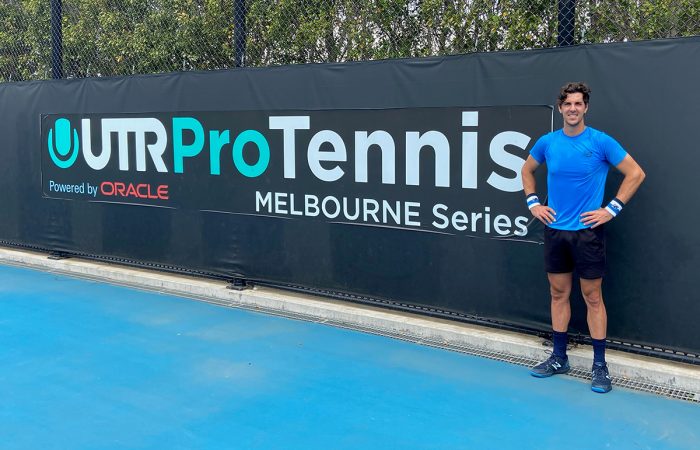 Storm Sanders has lots to smile about right now.

Sanders, who has a UTR of 12.03, recorded a 6-2 6-4 victory against India’s Pranjala Yadlapalli in the Melbourne final.

What a week for @stormsanders94!

🏆 Winner of the #UTRProTennisSeries in Melbourne
💍 Newly engaged!

“It was good to get the win this week,” said Sanders, a two-time finalist earlier in the series.

“It’s been really cool to have these events on. It’s very rare that we have some match play during preseason, so it’s been fun to train and play some matches as well.”

Sanders is also enjoying her time on the singles court. She primarily focused on doubles in 2020 – and was rewarded with a career-best year-end ranking at world No.65. Highlights included making her US Open and Roland Garros debuts, as well as reaching a WTA final in Istanbul alongside fellow Aussie Ellen Perez.

“I’ve been trying to get some doubles practice in during the week too, but singles is great for practising my movement and getting some more time on court. It’s been really fun,” Sanders said. 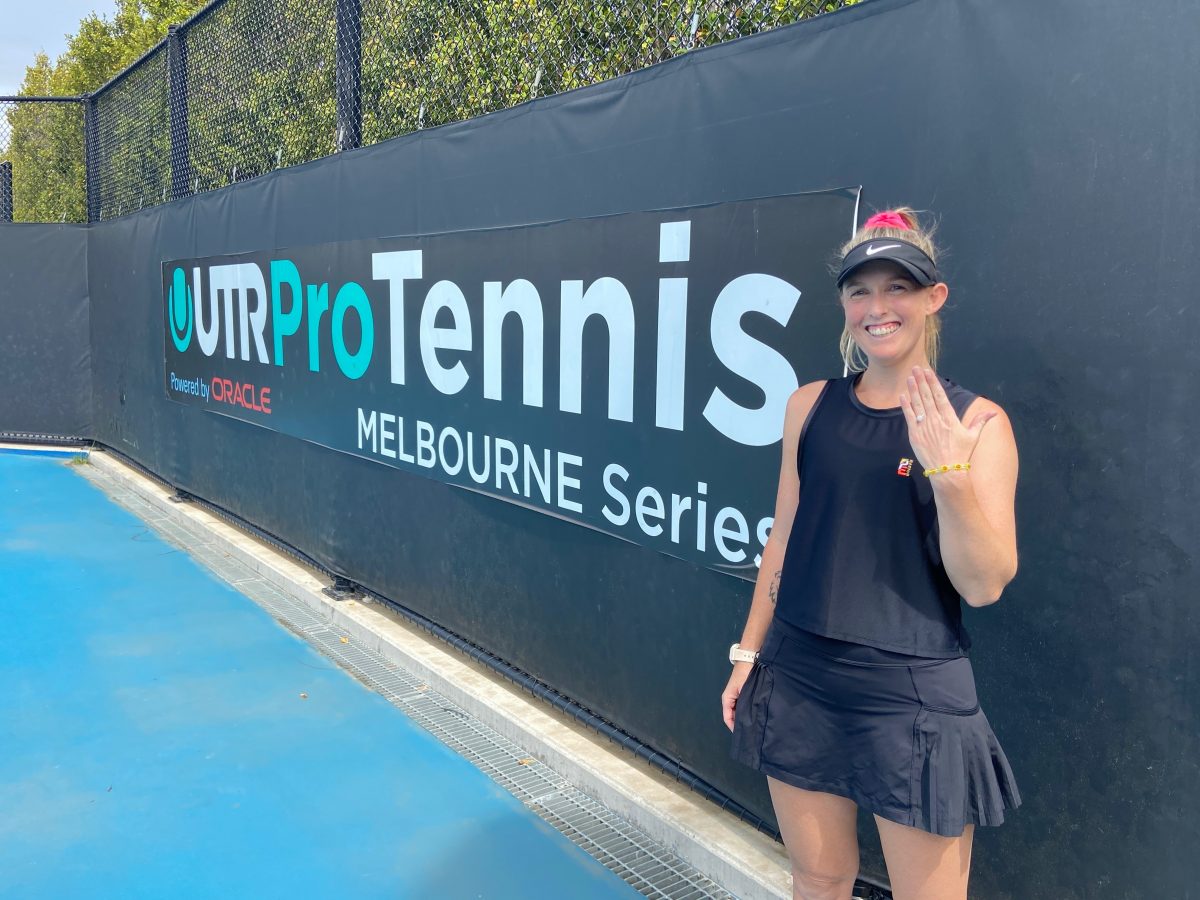 Thanasi Kokkinakis has continued his impressive form, scooping a second UTR Pro Tennis Series title in as many weeks.

It is Kokkinakis’ eighth consecutive UTR Pro Tennis Series match win – and extends his streak of sets won since returning from a 14-month lay-off to 16.

After being sidelined with glandular fever, Kokkinakis is taking confidence from the way he has physically handled these events.

“That’s the biggest thing for me, just to keep playing matches and stay healthy,” Kokkinakis said.

The next Melbourne event in the series is scheduled to begin on 8 December.

Bernard Tomic is the top seed at a UTR Pro Tennis Series event in Brisbane this week.

Making his first competitive appearance since March, the 28-year-old Tomic has recorded one win and one loss so far in round-robin play.

Lizette Cabrera is the No.1 seed in the women’s field, which also includes four-time UTR Pro Tennis Series champion Olivia Gadecki. The 18-year-old Gadecki is currently on a 14-match winning streak in the series.

Finals are scheduled for Thursday, with the next Brisbane event beginning on 30 November.

The 19-year-old Hijikata, who has a UTR of 13.83, is now on a 19-match winning streak across the series. He has won five consecutive titles and not lost a match since August.

The next Sydney event begins on 3 December.