Nine Australians are competing in ATP Tour events in Austria and Kazakhstan this week. 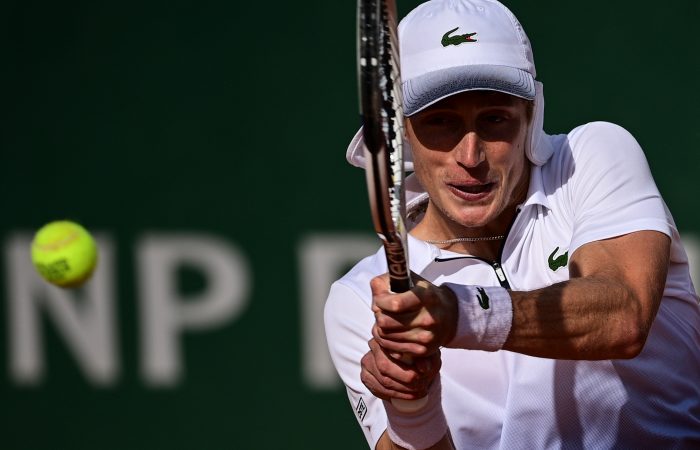 Australians Marc Polmans and Alexei Popyrin have advanced to the final qualifying round at an ATP 250 tournament in Nur-Sultan.

Polmans posted a 5-7 6-3 6-0 win against Kazakh wildcard Denis Yeseyev, while Popyrin progressed when Uzbekistan’s Denis Istomin retired late in the second set of their match with a right leg injury.

Max Purcell lost his opening round in the qualifying draw, with second-seeded Emil Ruusuvuori of Finland scoring a 6-1 6-2 victory.

The fourth-seeded Millman receives an opening round bye and could face Duckworth in the second round.

The No.97-ranked Duckworth plays Spanish veteran Fernando Verdasco in the first round. The No.61-ranked Verdasco has won their two previous meetings, which were both in 2015.

The eighth-seeded Thompson plays Brit Cameron Norrie in the first round. The No.70-ranked Norrie has won three of their four previous meetings.

Australian Open finalists Max Purcell and Luke Saville are the second seeds in the doubles draw and have drawn Kazakh wildcards Andrey Golubev and Alekandr Nedovyesov in their first match.

After a runner-up finish in Antwerp, Alex de Minaur returns to court in Vienna this week.

The ATP 500 tournament features six of the world’s top 10-ranked players – and De Minaur faces one of them in the opening round.

De Minaur faces a first-round showdown with world No.6 Daniil Medvedev. The Russian has won their two previous meetings.