The UTR Pro Tennis Series resumes in Australia this month, providing more opportunities for our professional athletes to compete. 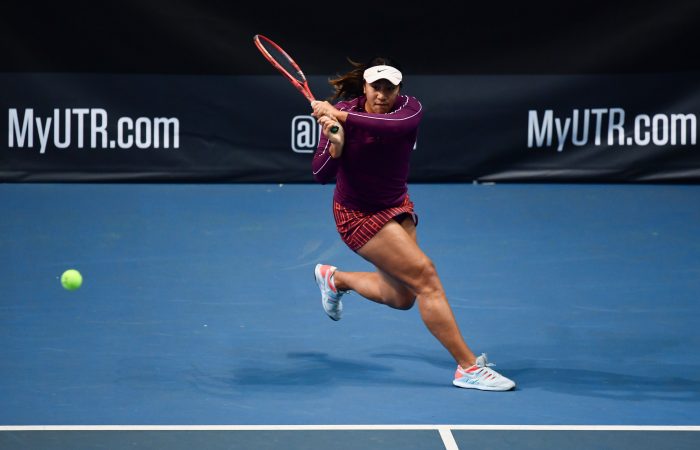 The UTR Pro Tennis Series is returning to Brisbane and Sydney, providing competition opportunities for players as they prepare for the Australian summer of tennis.

So far the UTR Pro Tennis Series, which began in June, has given almost 150 Australian professional players, including the likes of James Duckworth, Marc Polmans, Maddison Inglis and Lizette Cabrera, the chance to compete safely at home during the COVID-19 pandemic.

Olivia Gadecki, Alexandra Bozovic, Rinky Hijikata and Alexander Crnokrak have played the highest number of tournaments, six in total, and each won more than $15,000 in prize money.

“The UTR Pro Tennis Series has given our athletes a chance to compete at home as well as earn prize money in a year that has seen many of them unable to travel in order to play the sport they have devoted their lives to,” Tennis Australia Chief Operating Officer Tom Larner said.

“Our team has worked closely with authorities around the country to ensure the events are run according to strict local biosecurity protocols, and we are really pleased to see the positive impact these events are having.”

Two past winners – Alexander Crnokrak and Dane Sweeny – feature in the men’s Pool A, while Olivia Gadecki will look to win her third consecutive UTR Pro Tennis Series title in the women’s field.

All UTR Pro Tennis Series matches will be streamed live on the Tennis Australia YouTube channel.