Australia's John Peers and New Zealand's Michael Venus have advanced to the men's doubles final in Hamburg this week. 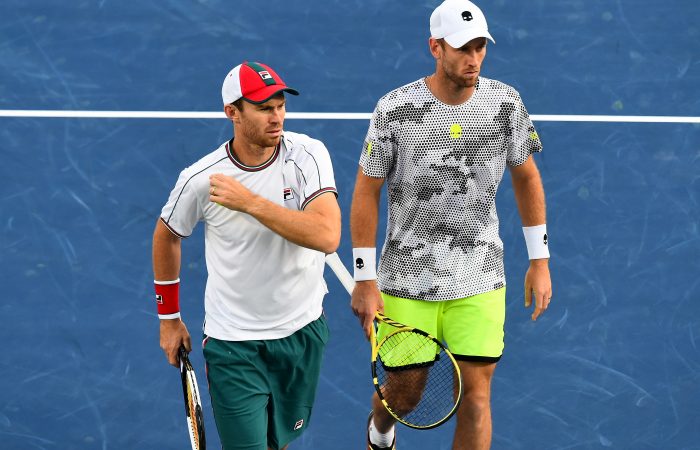 Australian John Peers and New Zealand’s Michael Venus have reached their second ATP final of the season in Hamburg.

The duo recovered from a 3-6 3-5 deficit against two-time Grand Slam champions Horia Tecau of Romania and Jean-Julien Rojer of the Netherlands in the semifinals of the clay-court tournament in Germany, saving a match point before recording a 3-6 7-5 [10-6] victory.

Peers and Venus, who won the Dubai title in February and were semifinalists in Rome last week, face Croatian duo Ivan Dodig and Mate Pavic in the final.

The 32-year-old Peers is looking to win the Hamburg title for the third time in his career, having previously won the tournament with Brit Jamie Murray in 2015 and Finland’s Henri Kontinen in 2016.