World No.26 Alex de Minaur is among 11 Australians who plan to contest the US Open later this month. 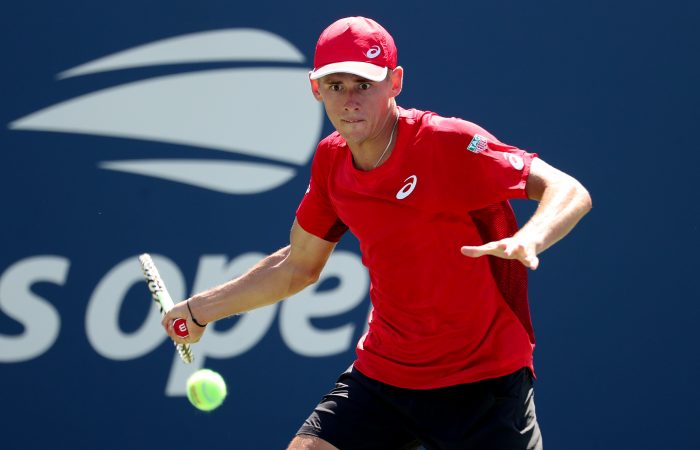 Australia is set to have seven men and four women contest the 2020 US Open.

World No.1 Ash Barty, world No.40 Nick Kyrgios and 2011 champion Sam Stosur have opted not to enter due to health and safety concerns amid the COVID-19 pandemic.

They are among a number of high-profile withdrawals, it was revealed, when the entry list for the Grand Slam tournament was announced overnight. World No.2 and defending champion Rafael Nadal and world No.4 Roger Federer will also not play.

READ: Barty to skip US Open

With no qualifying event to be held this year, the main draw cut-off for both the men’s and women’s singles draw is world No.127.

The US Open tournament, held in New York, begins on 31 August.