Ash Barty to skip the US Open

The world No.1 confirms she will not travel to America next month due to safety concerns. 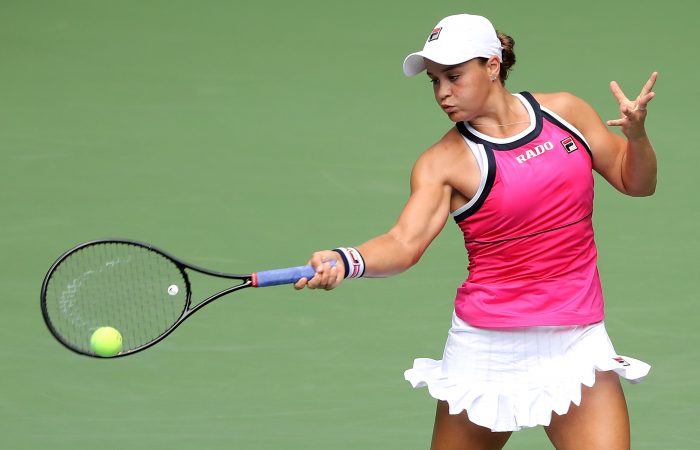 World No.1 Ash Barty will not contest the US Open this year.

The 24-year-old from Queensland has made the decision not to travel to America next month due to safety concerns.

“My team and I have decided that we won’t be travelling to the US for the Western and Southern Open and the US Open this year,” Barty said.

“I love both events so it was a difficult decision but there are still significant risks involved due to COVID-19 and I don’t feel comfortable putting my team and I in that position.”

Barty made the fourth round in singles at last year’s US Open and was a doubles finalist alongside Victoria Azarenka.

The 36-year-old Stosur plans to take the rest of the year off to spend time with daughter Evie, who was born in June.

“I have so many special memories at the tournament, but with everything that is going on I do not want to travel to New York and then have to quarantine for two weeks in a hotel when I get home,” Stosur told Australian Tennis Magazine.

Barty is still uncertain of her plans for the remainder of the season. This includes contesting a rescheduled French Open in September, where she is the defending champion.

“I will make my decision on the French Open and the surrounding WTA European tournaments in the coming weeks,” she said.