As professional tennis returns to Australia, Todd Woodbridge explains why match play is vital after a long break. 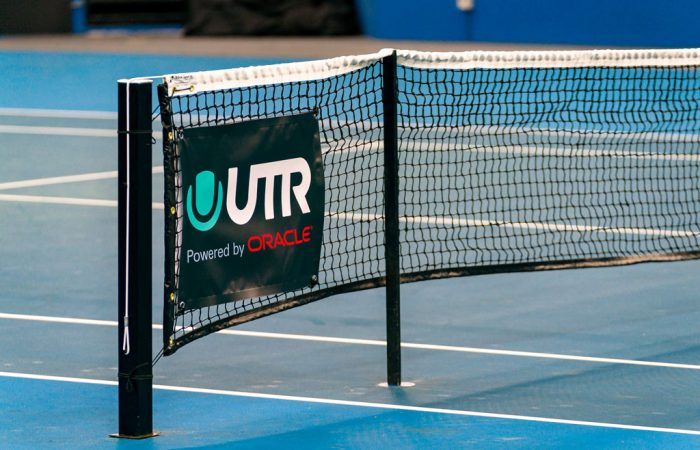 The UTR Pro Tennis Series is a great chance for Australian players to build match fitness according to former world No.1 Todd Woodbridge.

Woodbridge, who won 22 Grand Slam doubles titles in his career, believes it is important for Australian players to play as many matches as possible after a three-month break due to the COVID-19 pandemic.

“The opportunity to get match play is fantastic and essential, particularly with the news that the US Open is going to go ahead,” said Woodbridge.

“This is a great opportunity for all of our players to be back out on court,” Woodbridge told tennis.com.au.

“You can practice as much as you like, but when you play matches you try harder and physically it’s more demanding.”

Woodbridge warns it may take time for players to return to their best levels.

“The hard part is going to be building their intensity straight away,” he said. “Everybody has been in limbo and a relaxed state of mind. They have been training and hitting balls, but there isn’t a match day intensity and there’s no nerves when you’re just training. This will bring back in that nervousness, anticipation and all the other variables you have to control to play good tennis.

“That’s why it is so important that we have these events for our players who are potentially going to be playing in the US Open or later in the year. They will want to be ready to go as soon as that bell rings and get a jump-start on the rest of the field. By having these sorts of events, that gives our players that opportunity.”

Australia has not hosted any professional tennis events since March. After following a number of exhibition events overseas in recent weeks, Woodbridge believes it is an exciting milestone to see professional-level events returning in Australia.

“I’m just glad to see tennis back,” he said.

“It’s been hard for me to watch it overseas, I felt disconnected from it and I think I’ll feel much closer to it having it at home. This will make it more real again.”