Ash Barty’s memorable year at No.1

It has been one year since Ash Barty first became world No.1 - and what a year it has been for the Aussie favourite! 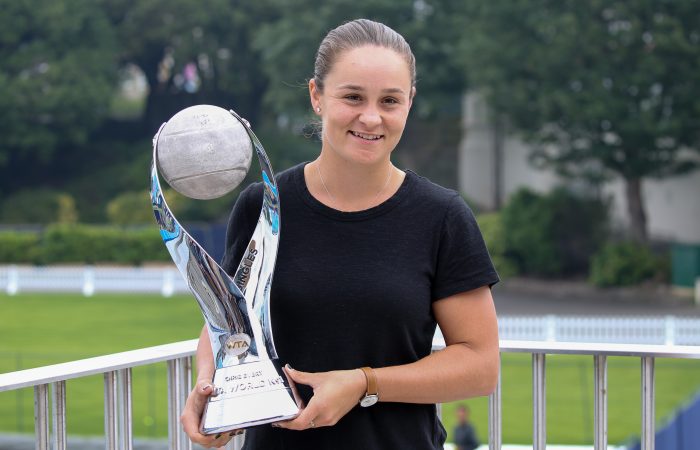 Today marks one year since Ash Barty first rose to world No.1 on the WTA Tour singles rankings, becoming only the second Australian to achieve the feat since the introduction of WTA rankings in 1975. The only other Australian to hold the No.1 ranking was Evonne Goolagong Cawley in 1976.

“It’s just been the most amazing journey for myself and my team and we’ve got to this point by doing all the small things right,” Barty said of her rise to the top of the rankings.

To celebrate this anniversary, we look back at the 24-year-old’s achievements since reaching the summit …

Barty’s on-court performances have created and rewrote many records: