What do the world’s most popular sporting club and Tennis Australia have in common? 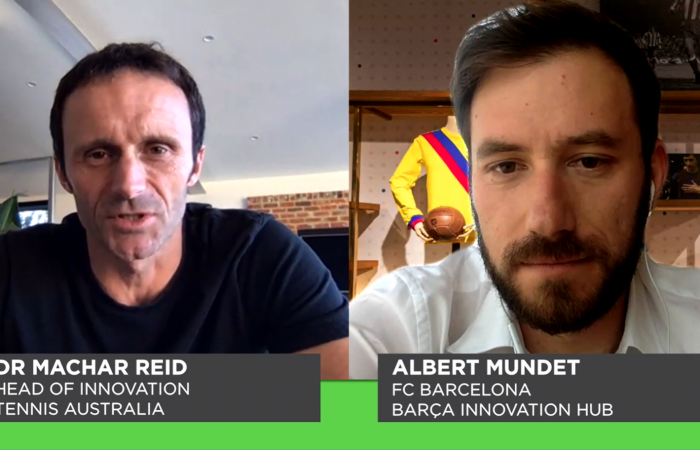 Ranking at the top of the Deloitte Football Money League for 2020, Barca is also the fourth biggest sporting franchise in terms of revenue according to Forbes behind the Dallas Cowboys, New York Yankees and Real Madrid. They won their 26th La Liga title in 2019 and their Camp Nou stadium is the biggest in Europe with a capacity of 99,354 people.

In this episode of Sports Techy Brekky, Tennis Australia Head of Innovation Dr Machar Reid chats with Barca Innovation Hub Director Albert Mundet about how SportsTech is being used at FC Barcelona on the field and off and why the club has more in common with Tennis Australia than you think.