World No.83 James Duckworth shares how he is coping with the tour suspended due to the COVID-19 pandemic. 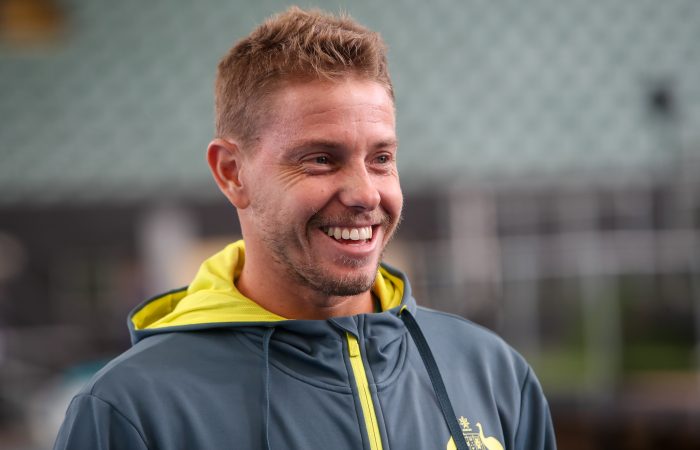 After making his Davis Cup debut and rising to a new career-high ranking early of No.71 in 2020, the tour suspension has halted James Duckworth’s momentum.

The 28-year-old, speaking to Todd Woodbridge from his Brisbane apartment, reveals he is using the forced break to ‘experiment’ on a shoulder injury.

“I’ve been having some shoulder issues for about nine months,” he says. “When the season was suspended, we thought it would be a good chance to try a little arthroscopy and see if we can improve something.”

Pat Rafter underwent the same surgery during his career. Duckworth has spoken to the former world No.1 about his experience and is confident he can recover in coming months before the tour is likely to resume.

“Now we’ve got that time, hopefully it will help,” he says.

Duckworth is no stranger to surgery, having undergone five on foot, shoulder and elbow complaints within a 13-month period during 2017-2018.

“I’m used to the extended breaks, but the tough thing for most of us is the unknown,” Duckworth admits on how the COVID-19 suspension differs to his previous time off tour.

“We just don’t know when the tour will resume. It is tough to prepare for that and train accordingly.”

Duckworth has set up a home gym in his lounge room and is spending a lot of time playing online mini golf with his brother who is in lockdown in New York. He has also been cooking for his girlfriend, who is a doctor on the Gold Coast and working long hours to support the Coronavirus support efforts, and last week tackled a 1000-piece jigsaw puzzle.

“I’m trying to stay as occupied as I can, not easy at times, but you’ve got to do it,” he says.

His message for fellow Australians is that we are all in this together.

“Staying home and staying isolated is helping the medical services to flatten that curve and that is the best way to say lives,” he says.

“You’ve just got to try and stay positive.”