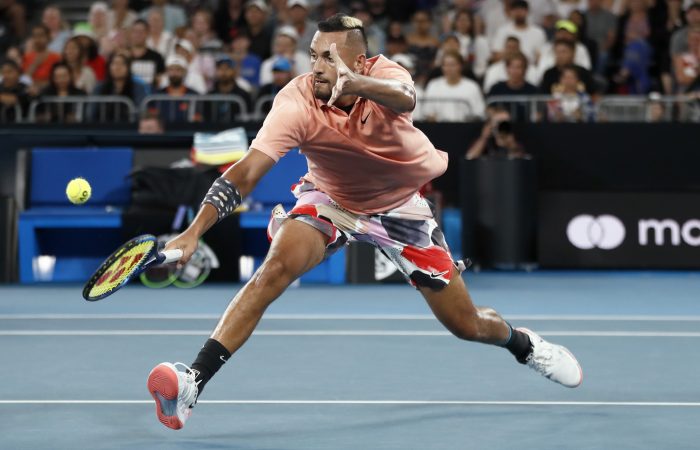 Missing tennis? The good news for fans is they can now relive some Australian Open classics on a new Nine Network show.

From every gruelling rally, to every lightning ace and passionate point, the duo will pull apart the greatest moments of some of the best tennis players in the world.

The first episode features the Australian Open 2020 nail-biter between Australia’s Nick Kyrgios and Russian Karen Khachanov, as well as a dramatic 2005 semifinal showdown between Serena Williams and the recently-retired Maria Sharapova.