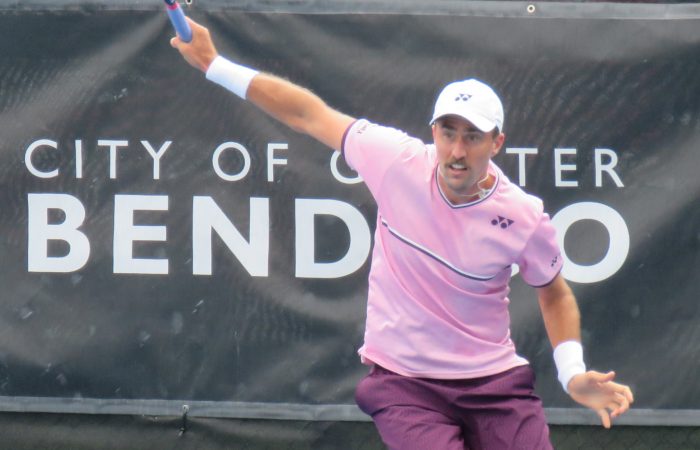 “It’s always great to be the last guy standing at an event, and I’m happy to do it here and keep that momentum going,” Johnson, the No.4 seed, said.

In a tight final, the former world No.21 was put under pressure early, saving all seven break points he faced to send the first set into a tiebreak. The second was dominated by serve, neither player able to create an opportunity.

The American now heads to Melbourne to compete in his eighth Australian Open, his best results coming in 2015 and 2016 when he reached the third round. He is scheduled to take on Roger Federer on Monday afternoon in Rod Laver Arena.

“I’m excited. Any chance you get to play one of those guys it’s fun,” he said. “It’s going to be in a big stadium, big crowd, and regardless of the weather I know we’re playing because of the roof.”