Australian great Tony Roche has been named the first recipient of the Tim Gullikson Career Coach Award, as voted by ATP Tour coaches. 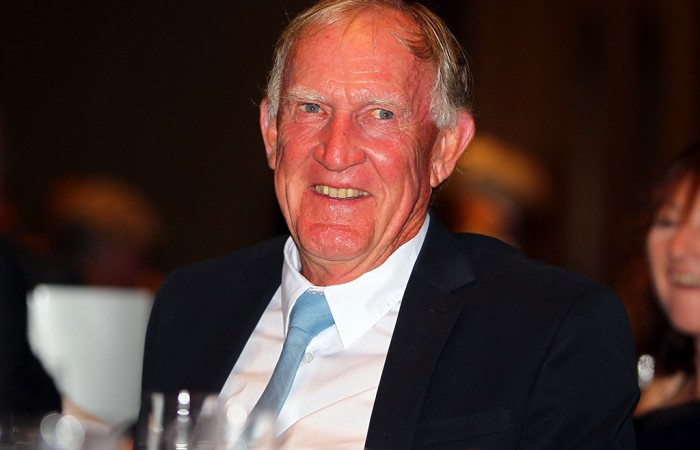 Tony Roche has been named the recipient of the inaugural Tim Gullikson Career Coach Award as part of the ATP Tour’s 2019 awards.

Roche, the legendary Australian player who won the French Open in 1966 as well as 13 Grand Slam doubles titles, was honoured with the award after winning the majority of the vote from ATP coaches.

Tony Roche – In my opinion no one has done more for tennis in this country. He doesn’t do anything for personal accolades yet courts, halls and trophies nationwide should be named after him. In a week of highlights being able to work with you is right at the top. #54 #Rochey pic.twitter.com/9TTyE1ctwN

As explained on atptour.com, Roche was “unanimously selected as the winner of this new award (and) exemplifies excellence, leadership, respect, and a true love for the sport of tennis and the art of coaching.”

The award, to be presented every two years, also “showcases someone who has inspired generations of young players and fellow coaches to grow the sport of tennis.”

Working alongside captain John Newcombe — with whom he won 12 major doubles titles — Roche was Australia’s Davis Cup coach from 1994 to 2000, during which time Australia won the title (in 1999 over France in Nice).