Preston, Culley storm into 14/u semifinals

Top two seeds Taylah Preston and Jessie Culley continue their strong form at the 14/u Australian Championships, while the boys' semifinals were also set on Friday. 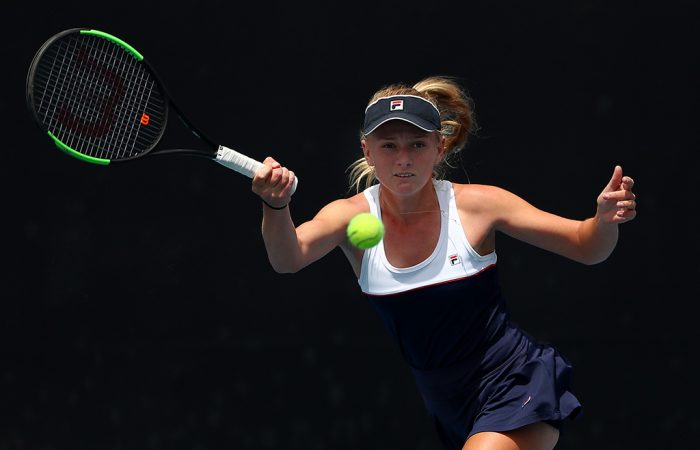 Taylah Preston and Jessie Culley are on track for a final showdown at the 14/u Australian Championships after both recorded impressive victories in the quarterfinals on Friday.

Top seed Preston saw off No.5 seed Anja Nayar 6-2 6-4 to advance to the semifinals at Melbourne Park, where she will meet qualifier Lily Fairclough.

Culley will take on Japan’s Mayu Crossley — a three-set winner over No.4 seed Sydney Stone — for a place in Sunday’s final.

Preston, like Culley, is also yet to drop at set in the 14/u event, and was pleased with her form on Friday.

“I had a few lapses in concentration a few times in the second set, but overall it was pretty good,” she told tennis.com.au, before turning her attention to her semifinal.

“I played Elim about a month ago at the grass court nationals and won that one. (I’ll prepare the) same as every match.”

In the boys’ 14/u Australian Championships it was a similar story, with the top two seeds — No.1 Zachary Viiala and No.2 Alexander Despoja — winning through to the semifinals. 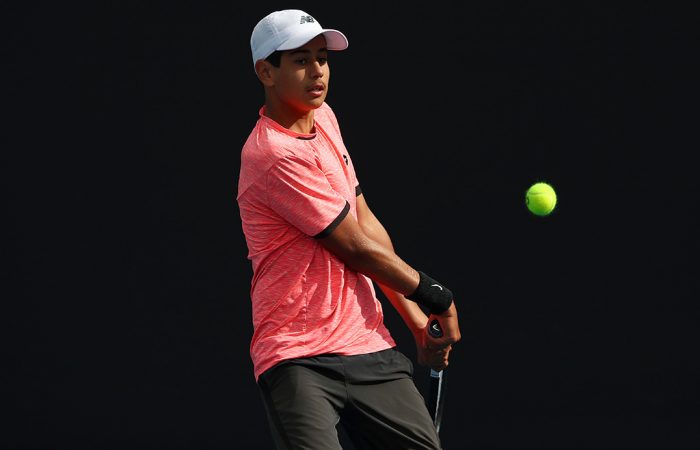 Viiala saw off qualifier Nathan Schupelius 6-2 6-3 and has not dropped a set en route to the semifinals, where he will take on No.6 seed Henry Lamchinniah — a 6-4 7-6(4) winner over third seed Cooper Errey.

The second seed will play No.7 seed Jeremy Zhang in the semifinals, after Zhang beat Vitorio Sardinha 7-5 7-6.