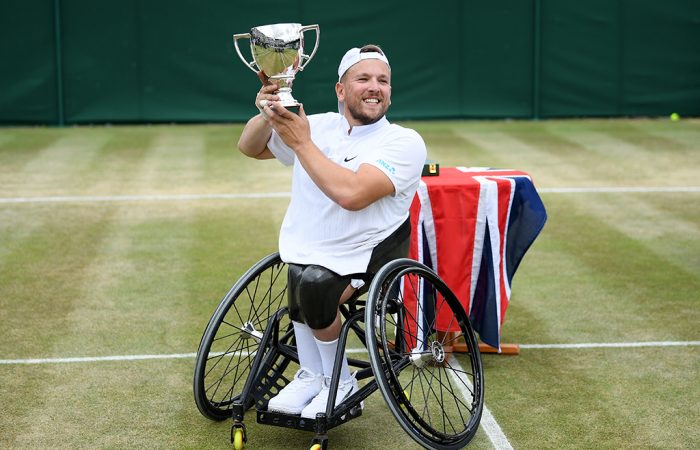 After returning to world No.1 in a triumphant 2018 season, Dylan Alcott managed to better himself this year by coming within a victory of an historic calendar-year Grand Slam.

The Victorian’s incredible season, during which he won three major singles titles and went undefeated in both singles and doubles until September, saw him nominated for this year’s Newcombe Medal.

We recap Alcott’s many highlights in the build-up to the 2019 Newcombe Medal, Australian Tennis Awards on Monday 2 December in Melbourne.