For the second straight year, Alex de Minaur features in the field in Milan -- and the world No.18 aims to go one better in 2019. 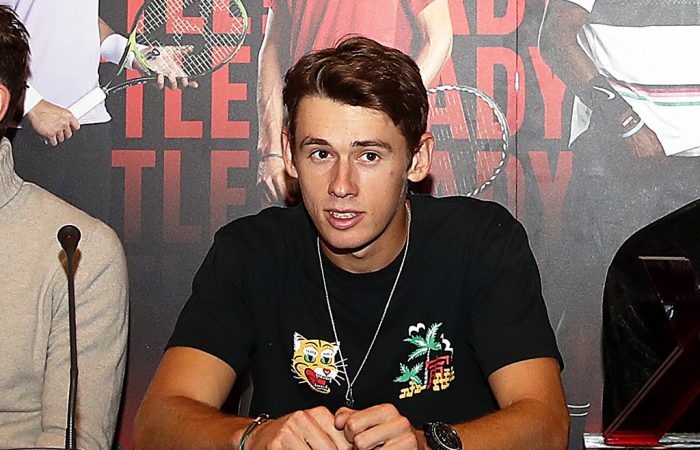 Australia’s Alex de Minaur has been confirmed as the top seed for the 2019 Next Gen ATP Finals and will open his campaign against Spaniard Alejandro Davidovich Fokina on Tuesday in Milan.

De Minaur enters the tournament as the favourite after winning three ATP Tour titles and breaking into the Top 20 this season.

The 20-year-old will be hoping to go one better than last year’s tournament in Milan, where he lost in the final to Stefanos Tsitsipas.