Qualifier Alexei Popyrin's run at the Stockholm Open comes to an end after a second-round loss to Denis Shapovalov. 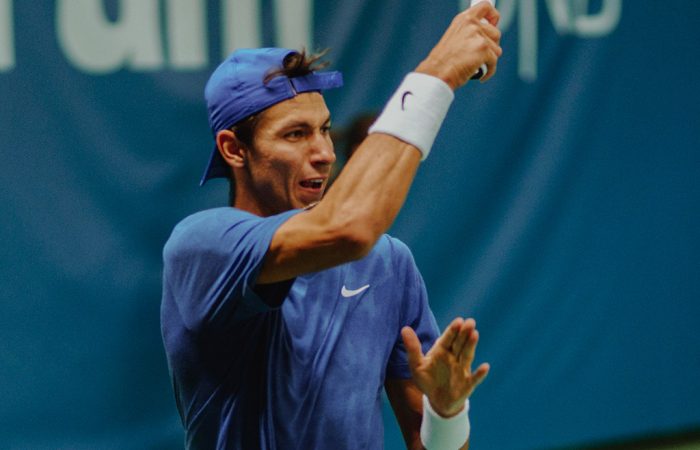 Australian youngster Alexei Popyrin is out of the Stockholm Open after going down to Denis Shapovalov on Thursday.

The fourth-seeded Canadian edged out his fellow 20-year-old 6-4 7-6(3) to book his spot in the quarterfinals.

Popyrin uncharacteristically struggled on his own serve, sending down just two aces and winning just 67 per cent of his first serve points compared to 92 per cent by Shapovalov.

The loss ended Popyrin’s three-match winning run in the Swedish capital; after winning two rounds of qualifying Popyrin then sent down 19 aces to beat Oscar Otte and progress to the second round.