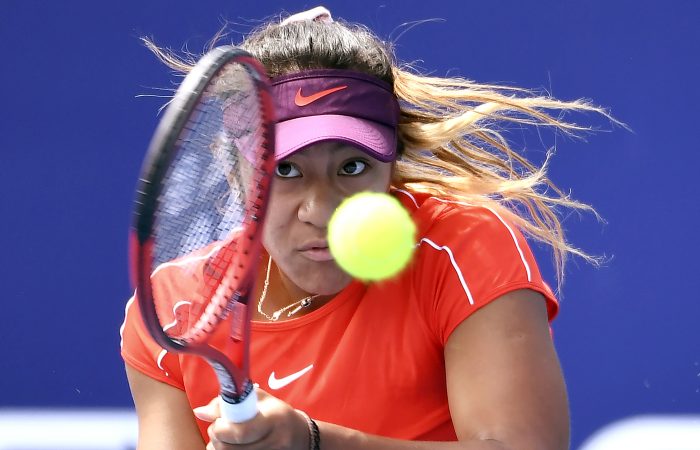 Aiava was able to negotiate the high winds which was making life tough for all on court, defeating fellow teenager and qualifier Zara Brankovic.

“It’s good to get the win today,” Aiava said of the 6-3 6-1 victory. “I feel like today was the best I’ve hit and felt on court [on the current Australian Pro Tour] even though conditions were pretty bad so that’s good for the confidence.”

The Victorian world No.198 has had mixed results recently, falling early to wildcard Ivana Popovic in Brisbane last week. “I’m just taking it one match at a time, trying to get better each day,” she said.

“Getting those two doubles titles (Brisbane and Darwin) was really good, it definitely helps with my singles. I’ve really been enjoying it lately.”

The men’s event saw a massive upset for wildcard Dane Sweeny, who has been pressing lately with some good form. The local teen took out the tournament’s top seed Marcelo Barrios Vera of Chile 4-6 6-1 6-2.