Stosur beaten by Anisimova in Wuhan

Sam Stosur falls in three sets on Monday in the first round of the WTA Wuhan Open to French Open semifinalist Amanda Anisimova. 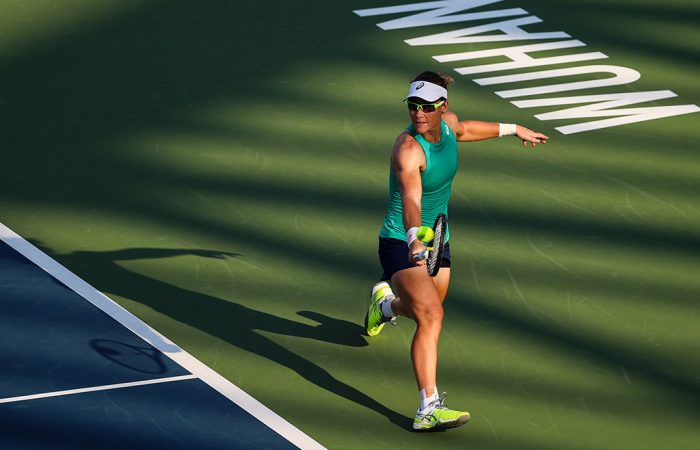 The American world No.29, who’d been out of action for several months following the death of her father Konstantin, who is also her coach, defeated Stosur 6-3 3-6 6-3.

Stosur had reached the final in Guangzhou last week, her first tour decider in two years, and has since returned to the top 100.

Yet the Australian wildcard found Anisimova’s flat power, angles and ability to hit targets too strong.

Anisimova goes on to face No.2 seed Karolina Pliskova in the second round.