The world No.1 welcomes the emergence of Bianca Andreescu -- and would love to test her game against the sport's newest Grand Slam champion. 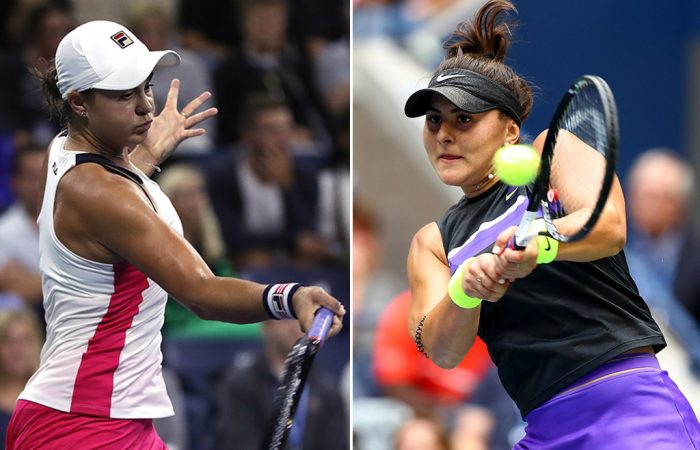 Ash Barty has welcomed Bianca Andreescu’s spectacular emergence as a challenger to her world No.1 status and hopes the duo can forge a rivalry that endures for years to come.

Barty will officially regain top spot in the rankings on Monday after enjoying a stellar season highlighted by French Open glory in May, plus titles in Miami and Birmingham and appearances in the second week at all four majors for the first time.

With Andreescu rocketing from 178th in the rankings at season’s start to No.5 after going unbeaten in 34 of 35 completed matches since January, Barty is looking forward to duelling with the newly crowned US Open champion for tennis’s biggest prizes.

“It’s incredible to see some of the tennis she’s played and some of the wins that she’s had,” Barty said of the Canadian teenager.

“It’s been very much a fairytale, magical type of year for her and she’s the ultimate competitor. She’s proven that time and time again and that’s one of the best assets you can get in a champion.” 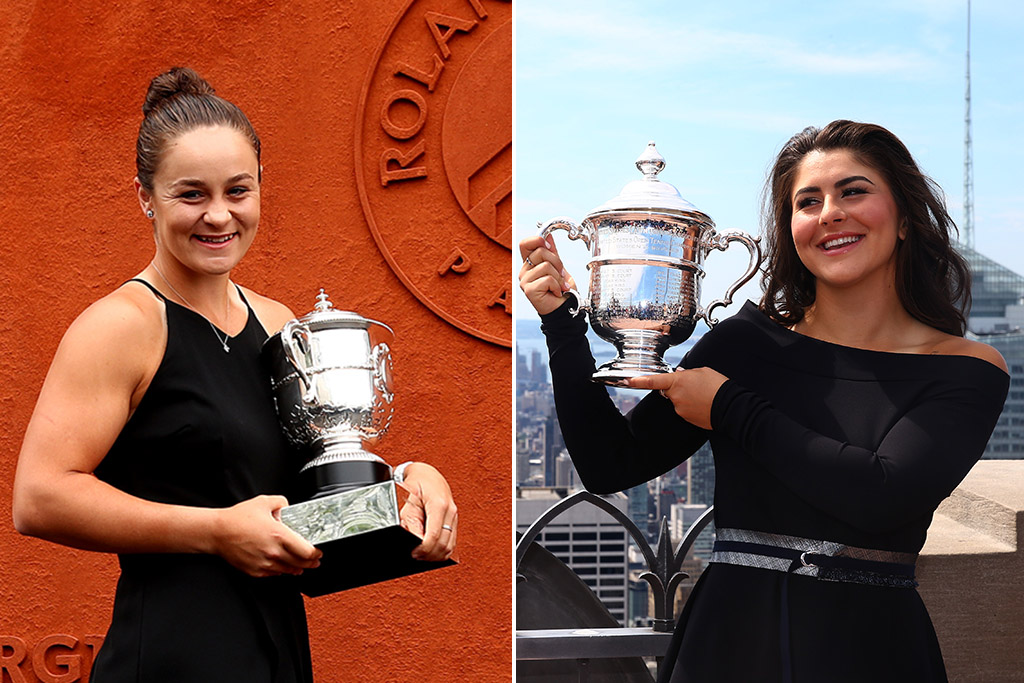 Barty admits to having not yet seen enough of Andreescu to formulate a game plan to combat the 19-year-old sensation.

“I’d love to play her and I’d love to test myself against her to see why and how she presents so many challenges and why she’s winning all these matches and is as good as she is,” Barty said.

Barty has already qualified for the eight-player field at the prestigious WTA Finals in Shenzhen, in what will mark her first appearance at the tournament which in 2019 offers a record-breaking prize purse.

She is also in poll position to finish as Australia’s first year-end world No.1 since Lleyton Hewitt in 2002.

And there could be more to come, with the 23-year-old intent on leading Australia to a first Fed Cup trophy since 1974 in the November 9-10 final against France in Perth.

“They are all little things that you can look forward to, but they don’t really define you and it’s certainly not what I want to be remembered by.”

With an equal-tour-best 46 wins in 2019, Barty doesn’t feel she needs to validate her rise to the top of the rankings for the second time this season despite falling in the fourth round at Flushing Meadows.

“I have done the work and I feel like a ranking is a true reflection of where you are at,” she said after losing Sunday’s US Open doubles final with Victoria Azarenka to Elise Mertens and Aryna Sabalenka.

“It requires you to be consistent, to build up your ranking and to kind of get higher and higher, lower and lower, but the challenge of playing the best in the world is always the greatest challenge.

“That’s why we play this game, to test ourselves against the very best.”