Queensland's Lizette Cabrera jumps more than 70 places in this week's rankings after her biggest career title at the ITF 80K tournament in Granby, Canada. 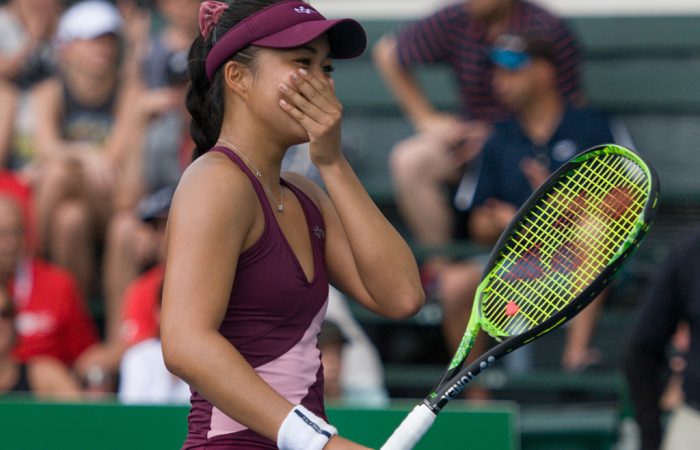 Lizette Cabrera’s win at the 80K ITF tournament in Granby has propelled the 21-year-old Queenslander back inside the world’s top 200.

Cabrera’s win in Granby marked her first title in three years and the biggest of her career, helping her jump 71 places this week to world No.195.

A former world No.134, Cabrera was on a four-match losing streak before completely turning her form around in Canada. 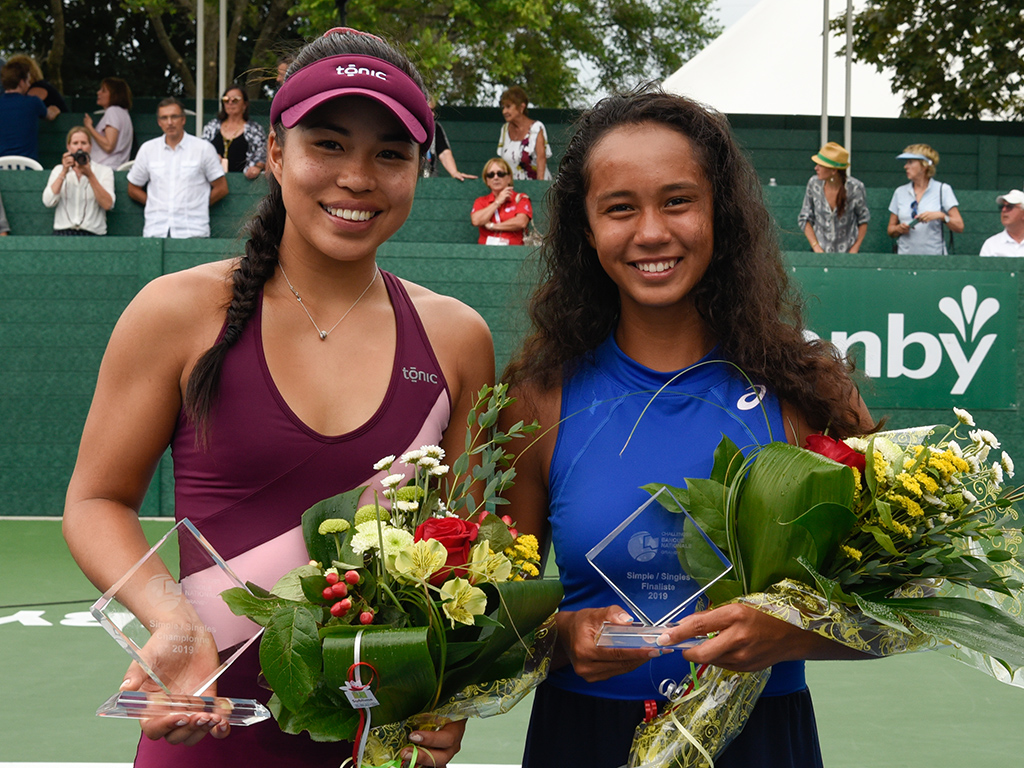 Also making impressive moves were Ellen Perez and Zoe Hives, who clashed in an all-Aussie final at the ITF 60K event in Ashland, Kentucky.

Perez was the champion, a result which boosted her ranking 34 places to a career-best No.163, while Hives rose 23 places to a best-ever ranking of No.177.

On the men’s side, Alex de Minaur’s victory at the ATP tournament in Atlanta sent the 20-year-old back inside the world’s top 25.

De Minaur, who rose to a career-best 24th in March this year, collected his second ATP title of the season after winning the Sydney International in January.