Alexei Popyrin is through to his first ATP-level quarterfinal after ousting No.4 seed Pierre-Hugues Herbert in straight sets in the second round in Atlanta. 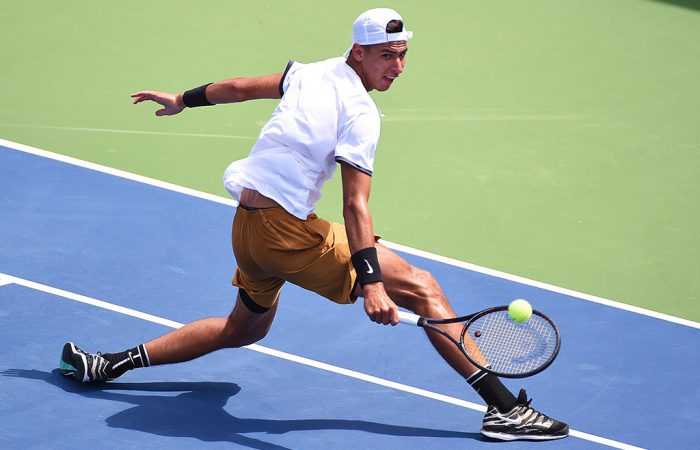 Australian Alexei Popyrin is through to the quarterfinals of the Atlanta Open after defeating Frenchman Pierre-Hugues Herbert.

Popyrin, 19, took one hour and 26 minutes to beat Herbert, the hard-court tournament’s fourth seed, 7-5 6-3 in the second round on Wednesday (local time).

The world No. 95 will next face Britain’s Cameron Norrie, who defeated South Korea’s Soonwoo Kwon 6-3 6-4 in the second round. 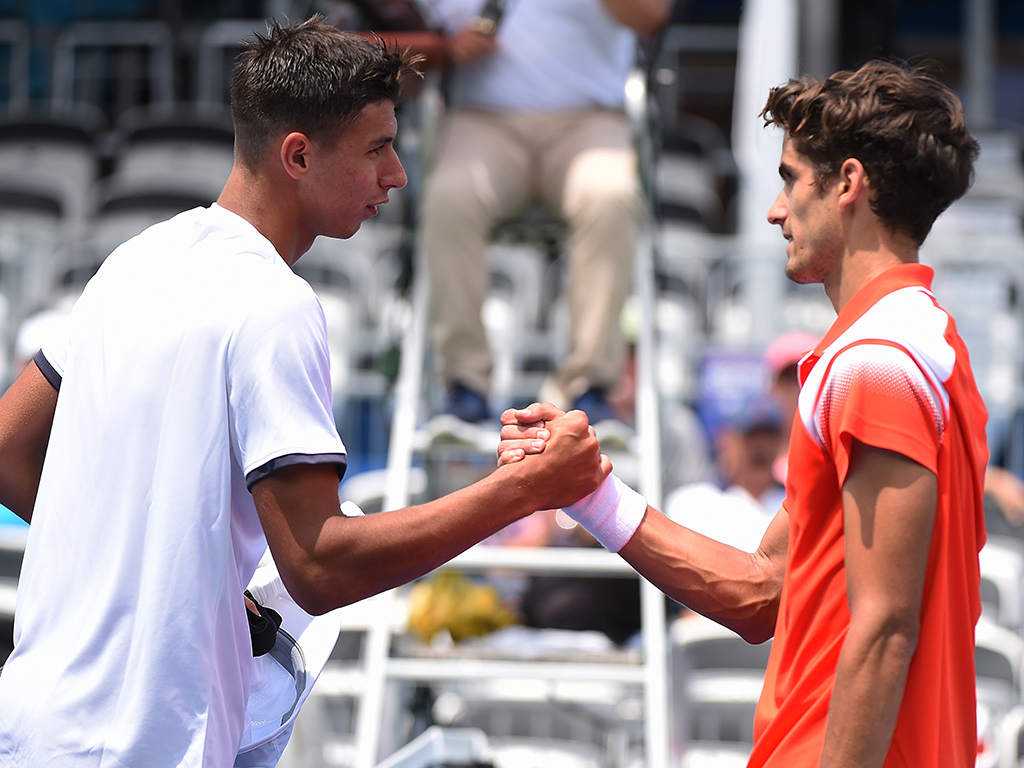 Australia is guaranteed at least two quarterfinalists in Atlanta when countrymen Matthew Ebden and Bernard Tomic face off on Thursday for a chance to join Popyrin in the last eight.

The winner could then be set for a battle with another compatriot if 20-year-old Alex de Minaur defeats American Bradley Klahn in the second round.

Albot managed to convert just four out of 19 break point opportunities, while Evans converted five out of six. Evans will face the winner of the all-American clash between John Isner and Reilly Opelka.