Jordan Thompson rises 16 places to set a new career-high ranking while there were big improvements for our young Aussie women. 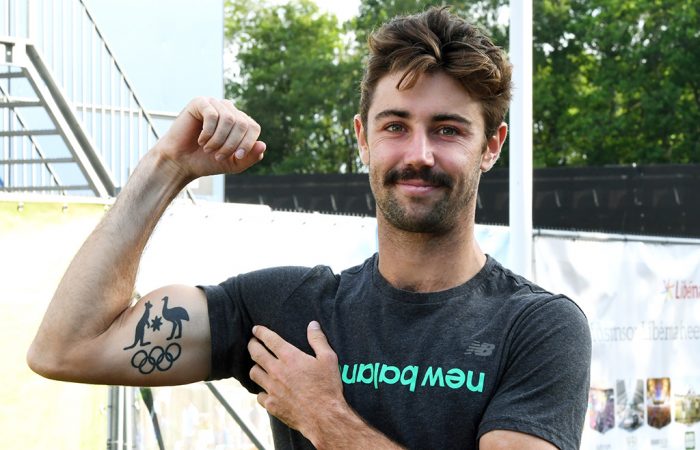 Jordan Thompson’s run to the final in ‘s-Hertogenbosch has seen the Aussie vault inside the world’s top 50 for the first time.

The 25-year-old Sydneysider, who was playing in his first ever ATP final, is now ranked No.46, becoming the third-ranked Australian behind Alex de Minaur and Nick Kyrgios.

At the start of March, Thompson was ranked 79th, but has since gone 17-8 in an impressive run of form.

Also in ‘s-Hertogenbosch, Destanee Aiava’s second-round  finish propelled the teenager back inside the world’s top 200.

Aiava was one of several young Australian women to improve their standings this week; among them is Jaimee Fourlis, who has returned to the top 300 after winning 16 of her past 21 matches on the ITF clay-court circuit in Europe.