Barty quarterfinal rained off in Paris

Ash Barty is made to wait before taking on Madison Keys in the French Open quarterfinals after Wednesday's play is rained off. 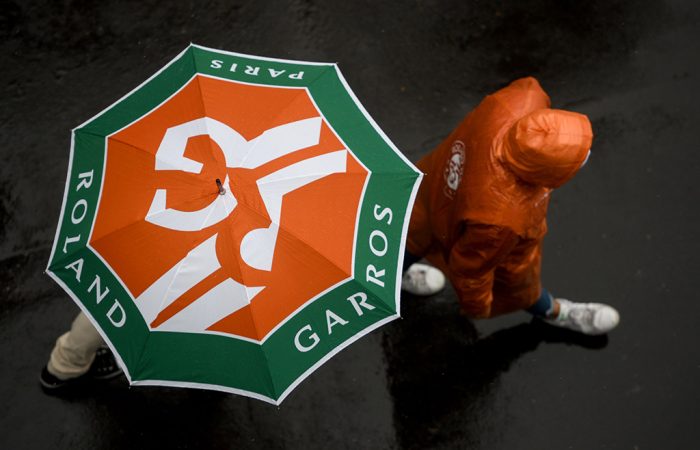 Barty was holed up in the locker room for all but 10 minutes as persistent rain wiped out play on Wednesday, resulting in a gruelling new schedule for the remaining contenders.

Barty’s quarterfinal against American powerhouse Madison Keys was pushed back until Thursday (8pm AEST), with the winner to back up on Friday against either defending champion Simona Halep or American teenager Amanda Anisimova for a place in the final.

Apart from a brief spell hitting on Court Suzanne Lenglen before ground staff scrambled to cover the courts as the heavens opened in Paris, Barty spent the rest of the day cooling her heels in the players’ lounge.

But the unflappable star took the delay in her stride, taking to Twitter to celebrate her beloved Queensland’s State of Origin rugby league series opening win over NSW.