Six of Australia's top 16/u players will represent Australia at the Junior Davis and Fed Cup qualifying. 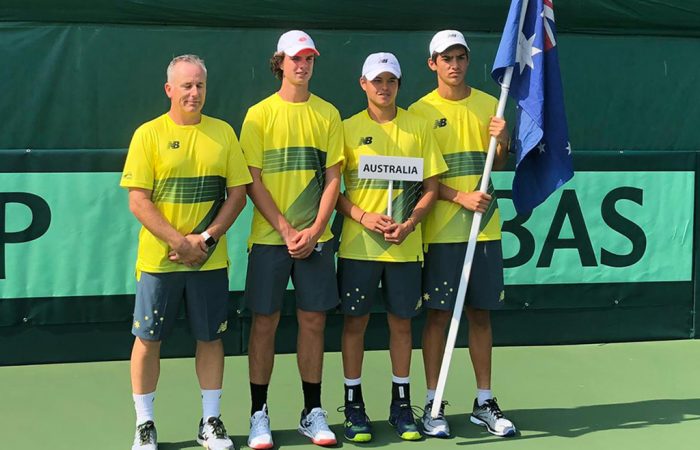 Australia’s top 16/u players will compete for a spot in the prestigious Junior Davis Cup and Junior Fed Cup finals at the Asia/Oceania qualifying tournament taking place in Bangkok, Thailand over the next two weeks.

In both events, Australia will compete against 15 nations from the Asia/Oceania region, with the top four teams earning direct entry into the finals which will be held in Lake Nona, USA in September this year.

“Representing your country is an honour for our players, whether in elite junior competition or at the professional level,” Tennis Australia Director of Performance Wally Masur said.

“Wearing the green and gold and representing Australia is something all our players aspire to do, and Junior Davis and Junior Fed Cup, being the premier team competition is a great opportunity for our younger players.

“I wish our girls’ and boys’ good luck for competition and hope we can cement our place in the finals later this year,” Masur continued.