The tennis family is mourning the passing of Todd Reid. 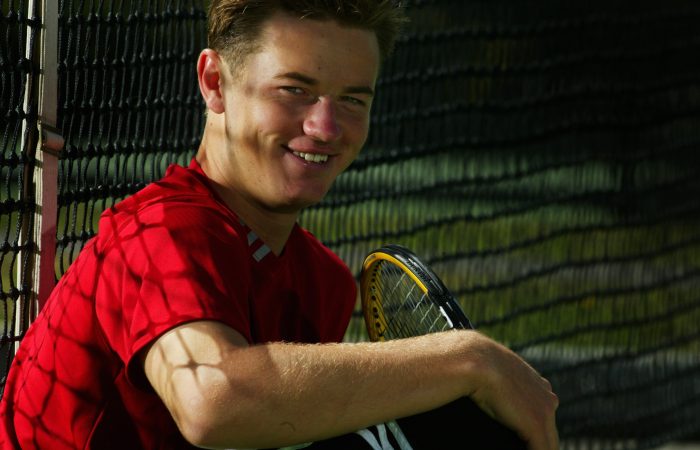 The tennis family is mourning the passing of Todd Reid earlier this week aged 34. Our thoughts and prayers are with his family and friends.

The former junior Wimbledon champion, started playing tennis at the age of four and by the time he was six his father, Bob, was coaching him. He was invited to train at Nick Bollettieri’s Tennis Academy in Florida at the age of 13, where he spent almost four years.

In 2004, at the age of just 19, he reached the third round of the Australian Open following an epic five-set battle against Sargis Sargsian. He went on to face eventual champion Roger Federer.

Reaching a career-high ranking of No.105 he claimed some impressive victories in 2004 beating then world No.9 and French Open champion Gaston Gaudio and finalist Martin Verkerk.

The hard-hitting right-hander also made his Davis Cup debut in 2004 against Morocco.

Unfortunately, a year later illness and a series of injuries led to him putting his tennis career on hold for several years.

Todd was known for his fighting spirit on the tennis court and, beyond that, will be remembered as a genuinely kind-hearted likeable person and loyal friend.

Todd is survived by his mother Sandra, father Bob and sisters Tara and Renee. His family asks for privacy at this difficult time.