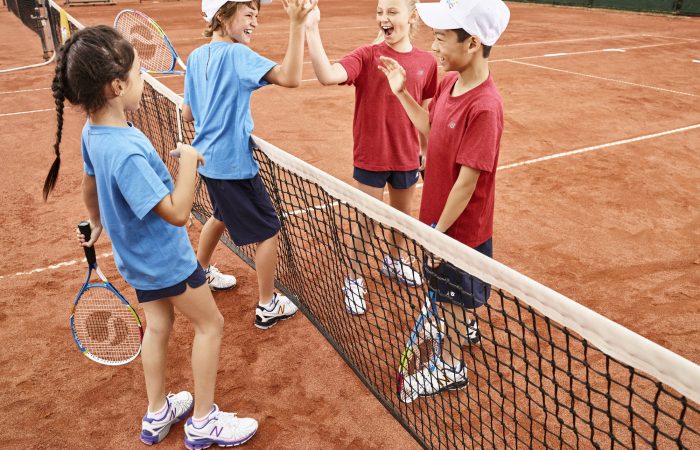 “While the Australian Open injected $293.2 million into the state’s economy more than half a million kids took part in ANZ Tennis Hot Shots across the country, with many no doubt inspired by the exploits of their tennis heroes,” Australian Open Tournament Director Craig Tiley said.

“The incredible growth of the Australian Open every year is a testament to the fans who travel from across the country and around the world just to be a part of this great event.”

Of the record breaking 743,667 attendees, 49 per cent were from beyond Melbourne and 12 per cent from overseas.

Visitors stayed an average 4.32 nights in the city and spent an average of $214 per day. Three-quarters of all visitors surveyed said that they would happily recommend others to visit Victoria as a result of their stay.

More than 99 per cent of all Victorian residents surveyed said that it is either very important or important for Victoria to host the Australian Open each year.

“World-class tournaments such as the Australian Open not only inspire the tennis community at every level, but they also help grow the game in a very real and positive sense as we invest every cent back into the sport,” Tiley said.

“Around the country, more people are enjoying the sport than ever. The 930,000-plus total participants who experienced tennis throughout Australia in 2017-2018 represented a 34 per cent increase on the previous year.

“Increasingly, a lifelong connection to tennis begins with ANZ Tennis Hot Shots which saw a 41 per cent increase with 543,850 participants this year. At a time when providing healthy activity for young people is a priority, opportunities to participate have never been stronger,” Tiley continued.

Victorian Minister for Sport, Tourism and Major Events John Eren said, “The Australian Open has grown into a truly iconic event and one of the world’s great sporting tournaments. It not only brings the world’s best tennis players to Melbourne, it brings in visitors that support our local businesses and local economy.”