Rogowska ready to roll in Brisbane

After losses in Cairns and Darwin, top seed Oilvia Rogowska is ready to fight for the Brisbane title this week. 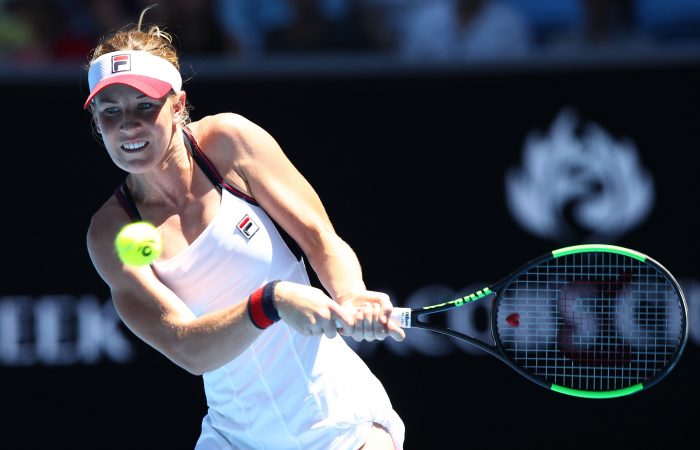 Victorian Olivia Rogowska returns to the Brisbane QTC International as the No.1 seed and feeling well-placed to push all the way.

“I’ve been here so many times now and I feel right at home,” Rogowska, 27, said of the Queensland capital.

The world No.162 was a triple titlist on the Australian Pro Tour in 2017/18, but has so far been unable to repeat her success this season, falling early in Cairns, and to Kimberly Birrell in the Darwin quarterfinals last week.

“I feel like I’ve been playing some pretty good tennis but I’ve just lost to two girls that played really well on the day,” she said. “Kim obviously played some amazing tennis to win the tournament last week and I was really close there.

“I learnt a lot from that loss and I’m training really hard. I’m hoping to just continue my good tennis this week and keep fighting.”

Rogowska has drawn Abigail Tere-Apisah of Papua New Gunea in the opening round. “We’ve played each other in a couple of finals so that’s definitely not an easy first match,” she said.

Meanwhile, Birrell, the defending champion in Brisbane, will face wildcard Samantha Harris before another potential quarterfinal against Rogowska. To reach that point, she will need to get past Japan’s Haruka Kaji, a first-round winner on Tuesday.