The Australian Pro Tour is in Darwin for the first time since 2011 with a women's and men's ITF tournament. 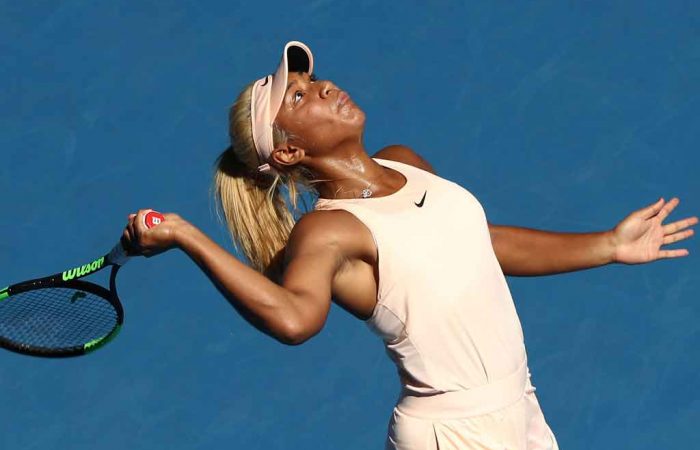 The two events are the largest professional tennis tournaments to be held in Darwin outside of Davis Cup in 2015, since 2011 when Australian Casey Dellacqua claimed the women’s title. Past winners in Darwin also include Australian hero John Millman (2010), Alicia Molik (2009) and this year’s number one seed in the women’s draw Olivia Rogowska (2010).

Tennis NT CEO Sam Gibson is thrilled to be hosting the event in Darwin again.

“It’s fantastic to be able to hold a high quality event like this in Darwin. The new venue has played a major role in helping us secure these two professional tournaments, reiterating how much of an asset the Darwin International Tennis Centre is to the region,” Gibson said.

“It’s not every day you have players from more than 20 countries competing at the same venue in Darwin, and it’s something we at Tennis NT are really proud we can bring to the Top End.

“The Australian Pro Tour is a proven breeding ground for world class players. The fact that John Millman, who recently defeated Roger Federer at the US Open, took out the 2010 event here in Darwin is testament to the quality and importance of these tournaments.

“We’ll have matches starting from 6.00 pm each evening so we encourage everyone to come down after school or work and check out some high class professional tennis for free.”

Play will start at 10.00 am local time each day, with evening matches planned for those unable to attend during the day from Tuesday to Friday. Singles finals will take place on Sunday with times to be confirmed.

Matches can be livestreamed here: http://live.itftennis.com/en/live-streams/