Bernard Tomic wins his first ATP Challenger title of the year at the inaugural Rafa Nadal Open in Mallorca, Spain. 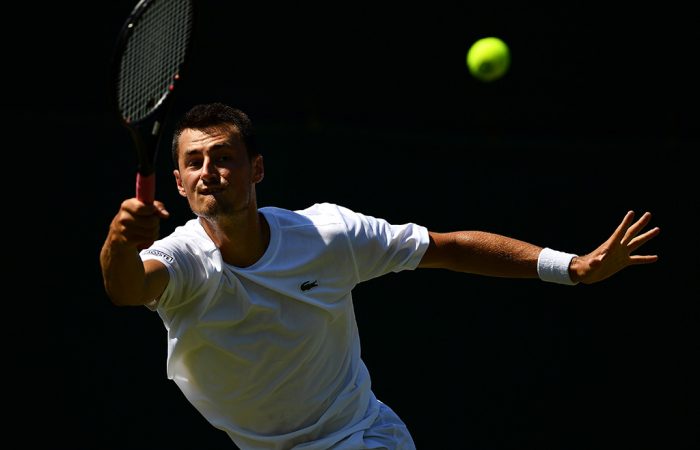 Bernard Tomic is celebrating a breakthrough after winning the inaugural Rafa Nadal Open.

The former US Open junior champion entered the event at Nadal’s academy after losing to fellow Australian Thanasi Kokkinakis in the first round of men’s qualifying in New York.

The Queenslander accrued priceless ranking points from scoring five wins – dropping his only set in the final – in Mallorca; he is projected to rise 26 places to No.126 in the world next Monday.

The 25-year-old needs to move inside the top 105 before the end of the year to secure direct entry to Australian Open 2019.