Daria Gavrilova fought hard but went down to Lucie Safarova in the first round in Montreal, while Matt Ebden was upstaged by Canadian qualifier Peter Polansky in Toronto. 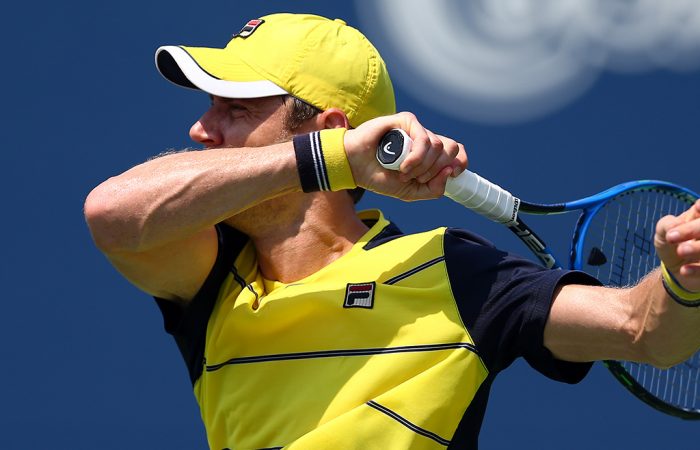 Australian Daria Gavrilova has been bundled out in the first round of the Canadian Open, losing a tight three-setter to Lucie Safarova.

The world No.23 went a set up on the Czech veteran in Montreal on Monday before Safarova staged a fightback to win 4-6 6-4 7-5 in two hours and 35 minutes.

Safarova, who won two matches to qualify for the main draw, reeled off five straight games to come back from 2-5 down in the third set, saving a match point when serving at 3-5 30-40.

Gavrilova served 17 double faults throughout the match and also led 4-2 in the second set.

In Toronto on Monday, Australian Matt Ebden was upset by a local wildcard in the first round.

Polansky will face either Novak Djokovic or Hyeon Chung in the second round.