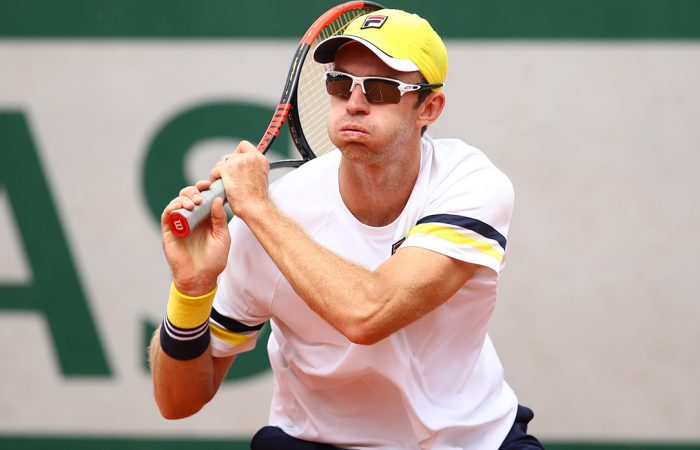 The 12th-seeded Spaniards, who won Roland Garros in 2016, looked in control of the match after taking the first set and racing ahead 3-0 with a double break in the second. But Peers and Kontinen, competing in their first quarterfinal in Paris, fought back to level the match.

The Australian-Finnish team continued their momentum in the third set and had a match point at 5-4, but could not convert. Lopez and Lopez recovered to force a deciding tiebreak, which they won 7-3.

It ends Peers’ quest for the No.1 ranking, a position he could have claimed if he won the title.

17-year-old Rinky Hijikata (NSW) is through to the second round of #RG18 juniors – he faces Brandon Nakashima (USA) up next 💪#GoAussies pic.twitter.com/6OzUhtuqjK