Bernard Tomic is aiming to earn a Roland Garros spot tonight, while Lizette Cabrera's qualifying quest is over. 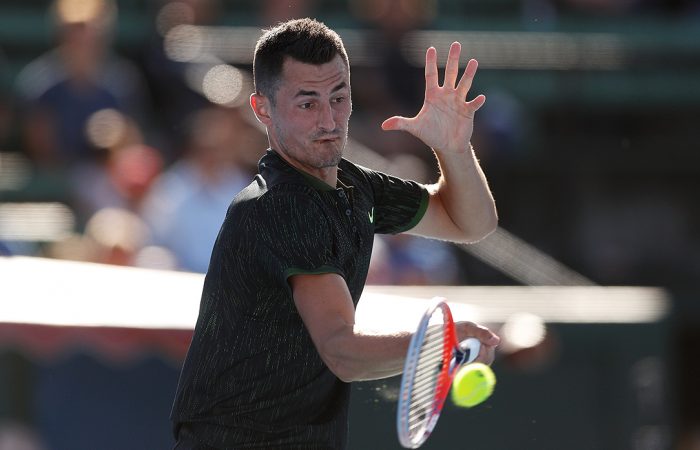 Bernard Tomic hopes to continue his resurgence by qualifying for the French Open main draw tonight.

The 25-year-old from Queensland, who has now won six of his past seven matches and is yet to lose a set in Paris this week, faces world No.221 Goncalo Oliveira of Portugal in the final qualifying round. The match is scheduled for 10am Paris time (6pm AEST).

Tomic’s ranking is currently No.208, well below the career-high of No.17 he set in January 2016. The former world No.1 junior last qualified for a Grand Slam tournament at Wimbledon 2011, where he reached the quarterfinals as a No.158-ranked 18-year-old.

Tomic is the sole Australian left in the qualifying draw after Lizette Cabrera lost in the second round last night.