De Minaur and Hewitt bow out of Estoril doubles 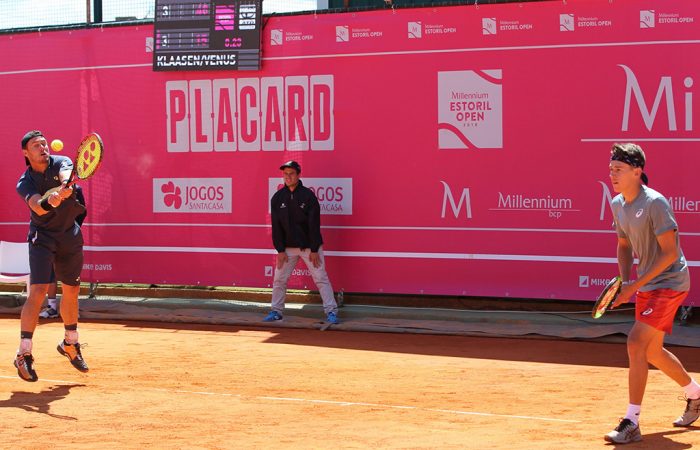 They fought hard, but Alex De Minaur and Lleyton Hewitt’s campaign at the Estoril Open came to an end in the doubles quarterfinals on Thursday.

Edmund had a day earlier gotten the better of De Minaur in the second round of the singles events.

However, Hewitt and De Minaur proved they have exciting potential as a doubles duo, upsetting No.2 seeds Raven Klaasen and Michael Venus in their opening match.

And we could see more of them in the future, with Hewitt telling the official tournament website: “(Alex) has a bright future ahead of him and it was was great fun. I don’t know what other events I’ll play this year but I’ll certainly be playing some.”

Edmund and Corrie, meanwhile, take on Leonardo Mayer and Joao Sousa for a place in the final.