Alex De Minaur is now within striking distance of the top 100 after his run to last week's ATP Challenger final in Alicante. 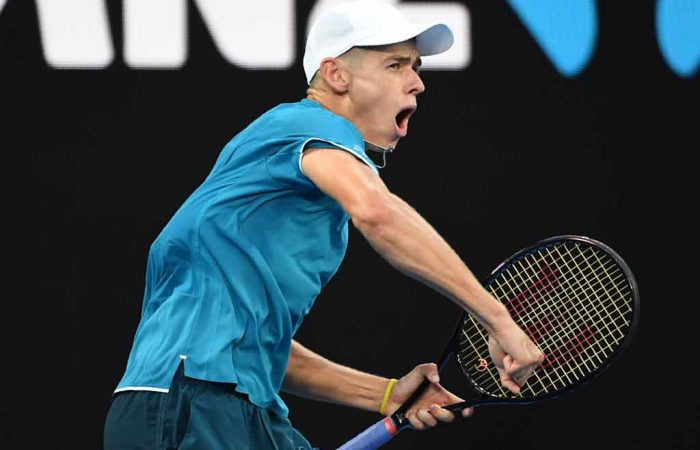 Alex De Minaur has risen to a career-high ranking of No.114 after his appearance in the Alicante Challenger final at the weekend.

De Minaur fell to Spaniard Pablo Andujar in the final but improved his ranking nine places to a career high.

Since the beginning of the season, De Minaur has risen 94 places in the ATP rankings.

“My ranking is improving and I have enjoyed competing (more regularly this season) in main stream ATP events,” said the 19-year-old.

“I am looking to continue to improve my ranking with the goal of making main draw Wimbledon, while also developing my clay court game ready for qualifying at the French Open.”

Indeed, the Alicante Challenger was played on clay courts in Spain, where De Minaur spent many of his developmental years honing his game.

Back on home soil, Max Purcell’s recent victory at the Mornington Futures event – where he snapped Marc Polmans’ 24-match winning streak in the final – saw the 20-year-old rise to a career-best ranking of No.246.

Purcell is now the 13th-ranked Aussie; heading the list is No.1 Nick Kyrgios, who remained put this week at No.24.

Jaimee Fourlis was another young Aussie setting a career-best ranking this week.