The 25-year-old is aiming for a tenth successive showing in the Australian Open main draw. 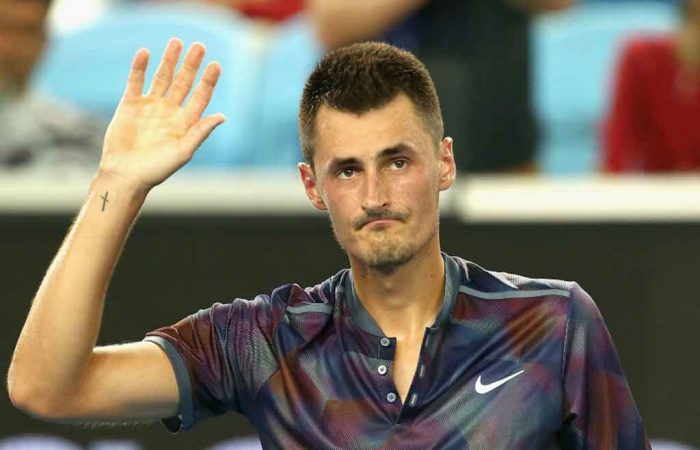 Bernard Tomic is on track to reach the Australian Open main draw after surviving a major scare in his second-round qualifying match-up with American Tommy Paul.

The Queenslander stormed through the opening set in 22 minutes and looked like sailing through at 5-2 in the second set, but dropped his serve and then a tiebreaker to the emboldened American, before recovering to claim victory.

Tomic, targeting a return to the main draw for the tenth consecutive year, will face Italian world No.217 Lorenzo Sonego in the final round of qualifying at Melbourne Park.