Despite being knocked out of the Hopman Cup, Team Australia and particularly Thanasi Kokkinakis, are in good form heading into the Australian Open. 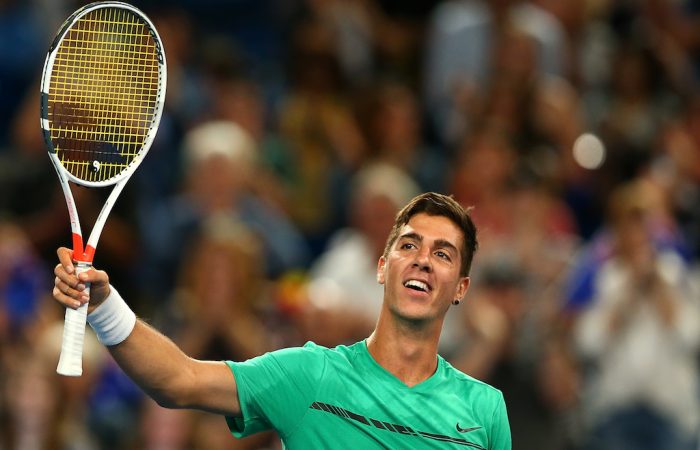 After finally putting his injury woes behind him Thanasi Kokkinakis believes he’s back on track to relaunch his career following a strong showing at the Hopman Cup this week,

The 21-year-old, who climbed to 69 in the world rankings in 2015, fought back from a set down to beat German world No.4 Alexander Zverev in three sets on Friday night.

Clean hitting and big serves were signs that the comeback of the No.209 is well on track.

And the South Australian is happy to be back, having spent the firs thalf half of last year sidelined with a shoulder injury and not playing just once in 2016 due to groin and pectoral problems.

“I knew a performance like this wasn’t far away,” Kokkinakis said.