Destanee Aiava produced a commanding display against Tammi Patterson to win the Australian Open Play-off and book a spot in the main draw of the year's first Grand Slam event. 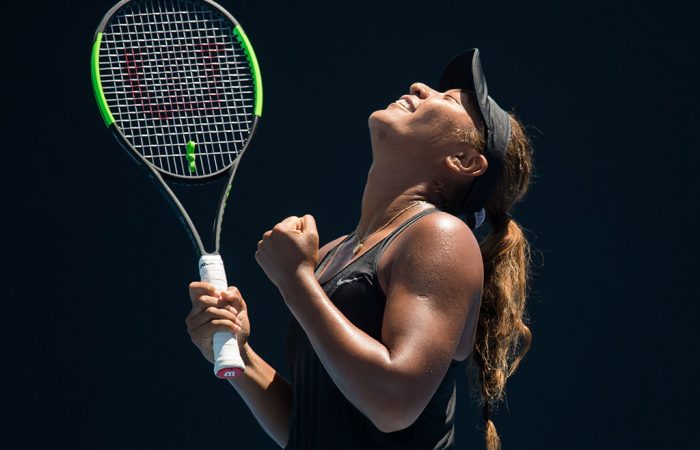 Destanee Aiava rebounded in impressive style to cap a winning week at the Australian Open Play-off.

The teenaged Victorian demolished Tammi Patterson in the Play-off final on Sunday, winning 6-4 6-0 to secure a main-draw wildcard at Australian Open 2018.

Aiava had the opportunity last weekend to win a wildcard in the final of the 18/u Australian Championships, but lost in a three-hour epic to Jaimee Fourlis.

She admitted she was shattered by the defeat, but brushed herself off and refocused this week to win four matches against quality opponents.

“I came into it this week thinking that I’ll just go for it and I have nothing to lose,” she said. “If it’s a positive outcome then so be it, or negative, then that’s fine as well. And I’m young anyway, so there’s not really much expectation.”

That may have been the case, yet Aiava was the No.2 seed at this week’s Play-offs and is regarded as one of Australian tennis’s finest young prospects.

Having already won the 18/u championships last year to make her Australian Open debut, the 17-year-old has continued to build and admitted she was confident in her chances at success this week.

“I’d actually lost to all of them (my opponents) before, and it was another tough one here again (against Patterson) so I just had to knuckle down,” she said.

“It just gave me more confidence in myself knowing I had a second chance against these players, so yeah, just came out and focused.” 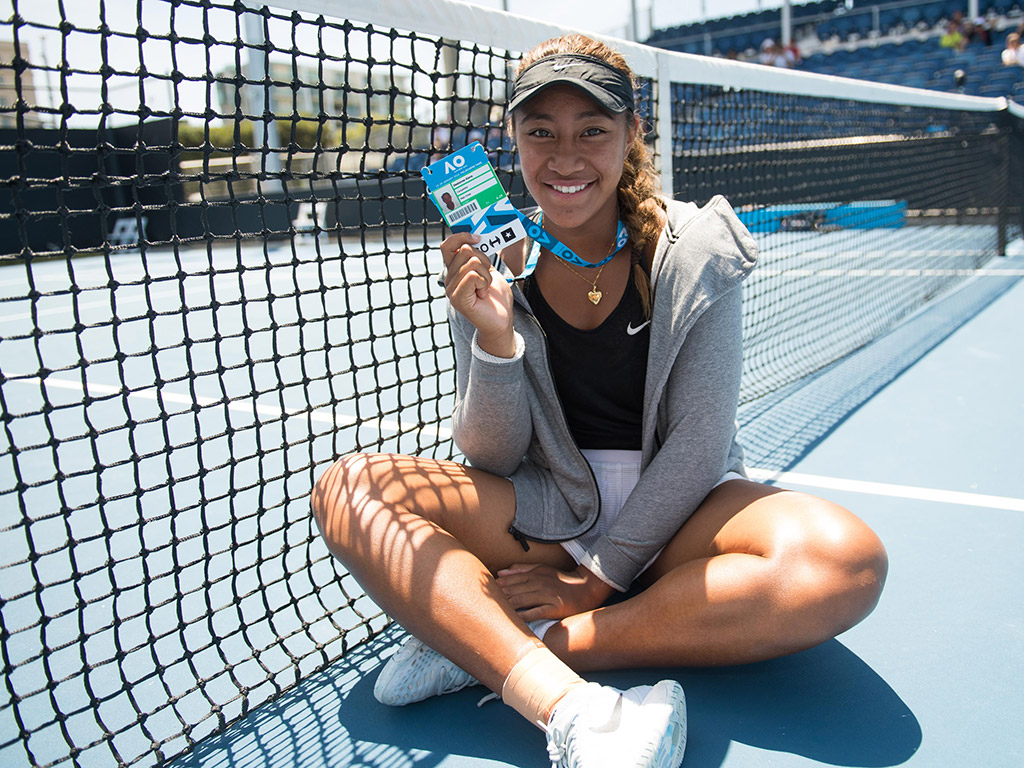 Confidence and focus were apt descriptors of how Aiava began on Melbourne Park’s Court 8 against Patterson; she raced to a 3-0 lead without dropping a point.

Patterson worked her way back into the match, finding more rhythm from the baseline without sacrificing aggression. Suddenly she’d levelled at 3-3, and gained break points at 15-40 after Aiava double-faulted in the seventh game.

Aiava saved both – thanks to an ace and a backhand winner – and went on to hold. And facing another deficit on serve in the ninth game, she again escaped, nosing ahead 5-4.

Patterson’s resistance crumbled. She fell behind 0-40 in the next game with a wild forehand long of the baseline, and another error handed her young opponent the set.

Aiava increased her grip on the match with a fast start in the second; the winners flowed and the points flashed by.

Patterson was robbed of the time and space needed to set up for own big shots, and at times was reduced to the role of spectator as Aiava, now well and truly in the zone, clicked through the games on the scoreboard.

Arriving a match point, Aiava stroked a backhand crosscourt for another winner which sealed victory.

“I knew I finished off the first set strong so I just wanted to to the same thing and keep building and building momentum and keep firing my shots with confidence. That worked out well,” she said.

“I was trying not to think about the prize at the end. I just wanted to go for it.

“After the (match) point was done I was just so relieved.”

Aiava was looking forward to a second straight appearance in the Australian Open main draw – and felt her experience from the 2017 event would stand her in good stead.

“I think Im a lot more confident now … I think when I step out onto the court I’ll not feel so overwhelmed,” she said.

“I’ve been around the world this year playing all four Grand Slams so looking forward to the challenge now.”