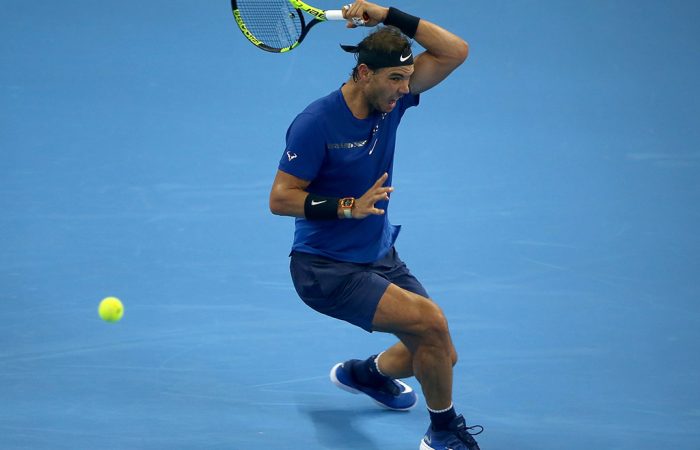 Six Grand Slam champions will headline the 2018 Brisbane International presented by Suncorp in what’s an incredibly exciting field for the tournament’s 10th event.

Next Gen ATP finals winner [59] Hyeon Chung (KOR) will return in 2018, while ATP Star of Tomorrow winner, emerging teen sensation [51] Denis Shapovalov (CAN) will make his debut at the January event.

Leading the charge for the Aussies is Australia’s top ranked player, Brisbane local and world no.17 Ash Barty in the women’s field, and [21] Nick Kyrgios (ACT).

“Brisbane fans are in for an incredible tournament with the field we’ve secured this year,” Brisbane International Tournament Director Geoff Quinlan said.

“The line-up also includes World no.1 Rafael Nadal, two-time champion Andy Murray, both our defending champions from this year, Grigor Dimitrov and Karolina Pliskova, six of the top 12 women as well as Next Gen players who will be fired up and full of confidence at the start of the season. We are guaranteed outstanding tennis from round one, with fans also able to support our Aussies players lead by Ash, Nick and Sam.”

The official field for the 2018 Brisbane International presented by Suncorp is:

Brisbane International tickets are on sale now via Ticketek. For all tournament information please visit brisbaneinternational.com.au.