Aiava goes down in Quebec opener

Australian wildcard Destanee Aiava fought hard but ultimately fell in three sets to Brit Naomi Broady in the opening round of the WTA tournament in Quebec City. 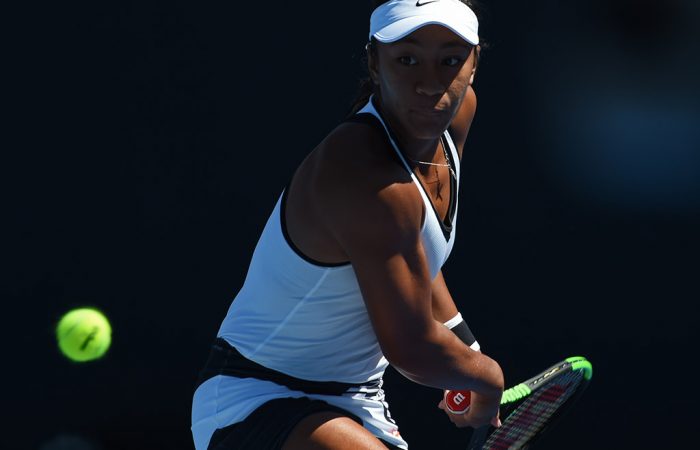 Destanee Aiava pushed Naomi Broady to three tight sets before succumbing in the first round of the Coupe Banque Nationale in Quebec City, Canada.

Broady, the British No.3 and world No.135, served 13 aces and won 80 per cent of her first-serve points to set up a second-round clash with third seed Timea Babos.

Aiava ended 2016 ranked 384th but has soared this season thanks to two ITF titles and a stunning run at the Brisbane International, where she won three rounds of qualifying and then upset Bethanie Mattek-Sands en route to the second round of the main draw.

She also came within a win of qualifying for the main draw at Wimbledon.