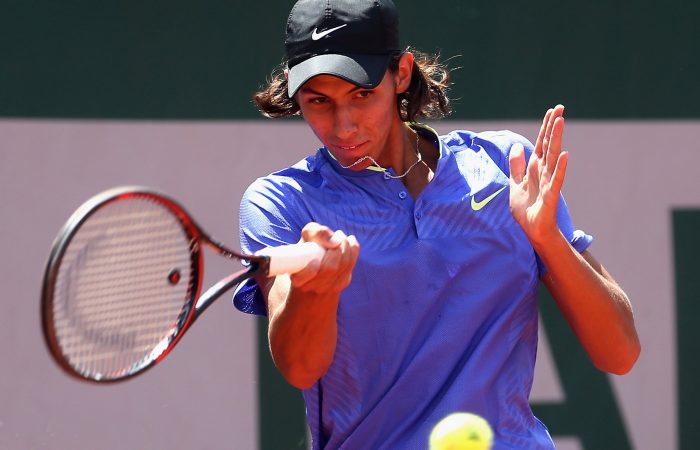 The 17-year-old wildcard entry won five matches to claim the ITF Futures clay event, including a 6-3 3-6 6-3 victory over top seed Lithuanian and world No.251 Laurynas Grigelis in the final.

It extends his current winning streak to 22 matches (across both the ITF junior and professional circuits). He has now won the past four singles events he has contested, including becoming the first Australian to win the French Open boys’ singles championship in 49 years last month.

After Popyrin’s Grand Slam title breakthrough in Paris, the Spain-based Sydney-born world No.2-ranked junior has opted to switch his focus to the professional tour rather than continue to contest junior events.

Deciding to skip Wimbledon to compete in Poland has paid dividend’s for Popyrin’s ATP ranking, which is projected to now improve to No.748, well-above his previous career-best of No.1035.

Popyrin, who lists clay as his favourite surface, is competing in another ITF Futures tournament in Belgium this week.