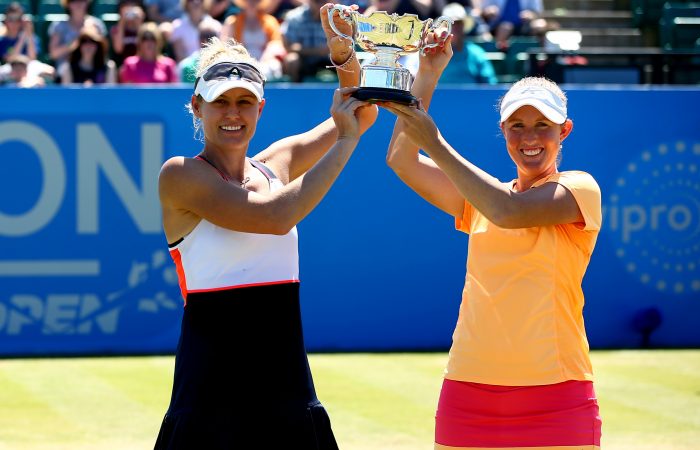 It capped a stunning week for the pair, who defeated top seeds Gabriela Dabrowski and Olga Savchuk in the opening round, and extends their winning streak to eight matches after also winning an ITF title in Surbiton last week.