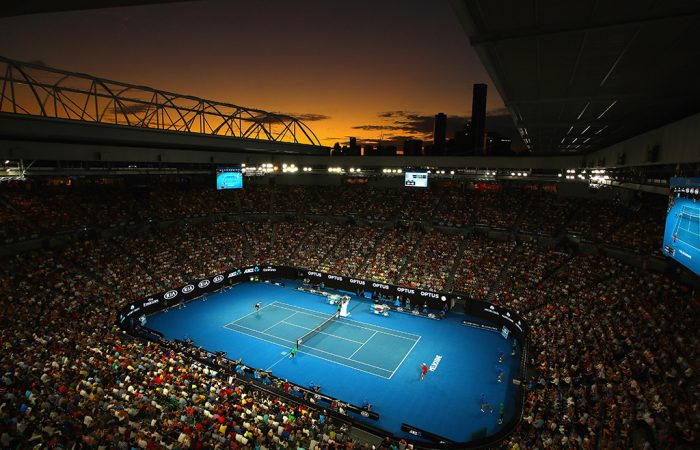 All tickets are subject to the Event Ticket Conditions of Sale and Entry as amended by the Promoter from time to time.

The winner of the MAJOR PRIZE was : Colette Garnaut (Ferntree Gully, VIC)

Minor Prize: A tennis merchandise pack valued at $224 (incl. GST) each, including the following items: