The late John Bromwich was at the weekend recognised for his national representation with a Davis Cup commitment award. 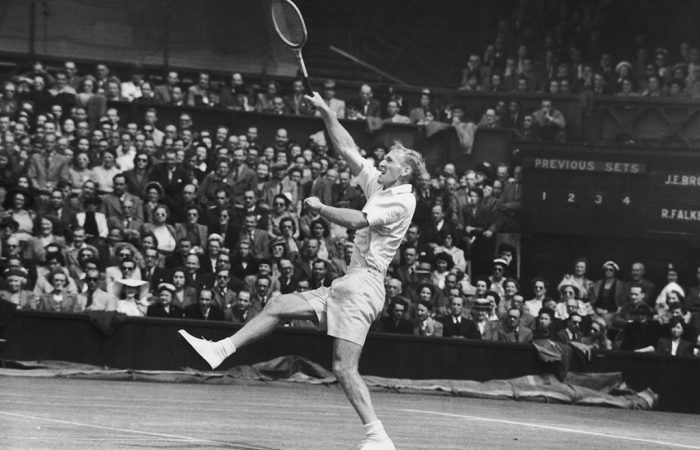 The late John Bromwich, who died in 1999 aged 80, was at the weekend recognised with a Davis Cup commitment award.

The Australian first played Davis Cup for his country in 1937, played 23 ties and was part of two winning teams – in 1939 and 1950. He played a part in six of Australia’s World Group Final ties.

Bromwich’s wife Zenda accepted the award on his behalf, which was presented by ITF representative Geoff Pollard and Tennis Australia president Steve Healy at Kooyong on Saturday during the Australia v Czech Republic first-round tie.

Davis Cup commitment awards are presented to players who have shown long-standing dedication to representing their country in the competition.

Each award recipient has competed in a minimum of 20 home or away ties or 50 ties at any level of the competition.